Jae Stephens Enlists VanJess for New Single ‘Already On It’

Aside from collaborating with Xavier Omär (“All Our Time”) this fall, Jae Stephens has been low key since the release of last year’s debut EP f**k it i’ll do it myself. The emerging singer/songwriter is ready to get her shine on again and debuts the new single “Already On It” featuring VanJess.

This electro-soul track, championed by house-music influence and mesmerizing and lush backing harmonies, finds Stephens sitting on ready to make a midnight drive to her man’s house. VanJess compliments Stephens with their smothering undertones.

“Already On It” is the first solo offering from Stephens this year. It’s uncertain if it’s attached to a new project.

When it comes to delivering the goods this year, VanJess has had us covered. The sister duo has dropped a handful of singles, including the sultry “Slow Down,” the ride or die anthem “High & Dry,” a cover of Zhané’s ‘90s classic “Groove Thang” and the return single “Come Over.”

Listen to “Already On It” by Jae Stephens featuring VanJess below. 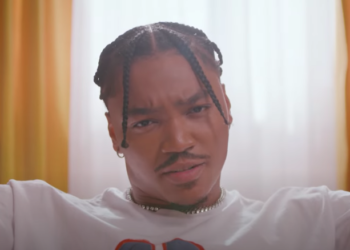 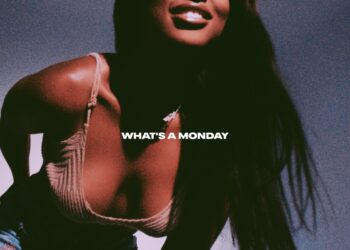 Jae Stephens has returned with a new song, "What's A Monday," encouraging others to live each day as if it's...