Leon Bridges and Lucky Daye were the musical guests on The Late Night Show with Stephen Colbert on Wednesday night. The two R&B gents charmed at-home audiences with their new duet “All About You.” It was Daye’s late-night television debut.

Bridges, with assistance from a live band and two backing vocalists, started the performance on a stage lit by purple coloring. The sweet soul in his voice exceeded the sheer greatness of the audio recording, as he languished about the selfishness of an unrequited lover. The Grammy winner even showed off some slick moves before he passed the floor to Daye.

The New Orleans native, dressed in all white, added to the emotive set with his touch of progressive yet classic vocal delivery. Their stylish tones eventually united, making the first-televised performance of the song even more of a must watch.

“All About You” follows Bridges three other tracks from this year, including the John Mayer-assisted “Inside Friend,” the somber “Sweeter” and his “Better” collaboration with Kiana Ledé.

Daye recently teamed up with SG Lewis for a new dance track titled “Feed The Fire.” It came two months after his Kaytranada-helmed track “Look Easy.”

Watch Leon Bridges and Lucky Daye perform “All About You” above. 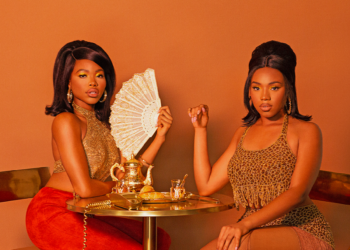 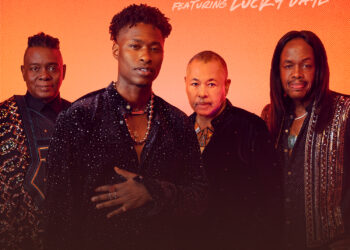