With her new single “Same Love” well on its way to climbing the R&B radio chart, Ledisi debuts the official music video.

The Ron T. Young-directed video captures Ledisi beaming in a chic home, where she spends time smiling from ear-to-ear on a retro wall phone. She takes a few sips of red wine and lights up the room even more with her contagious smile.

In its second week-run (week of February 13) on the Billboard Adult R&B Songs chart, “Same Love” has reached No. 27. She previously held the number one title for “Anything For You,” which is nominated for best traditional R&B performance at the 2021 Grammy Awards.

By the way, Ledisi is set to take on Mahalia Jackson’s life in a new biopic dedicated to her life and fight against racial injustices with the late Dr. Martin Luther King Jr. during the civil rights movement. 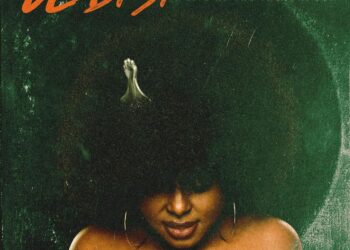 In December 2020, Ledisi played a virtual concert experience at West Hollywood’s Troubadour to support her album, The Wild Card.... 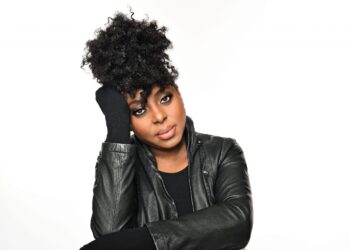 Ledisi is going for her second number-one single. The Grammy-nominated vocalist has announced that "Same Love" will be issued as...