The new song is produced by Jeff "Gitty" Gitelman. 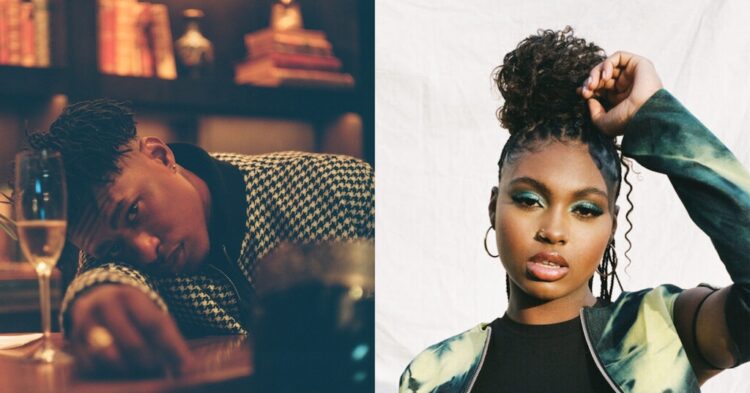 Lucky Daye is back. The R&B heartthrob has teamed up with Tiana Major9 for a new track titled “On Read.”

Topped by a wielding guitar and heavy bass, Daye sings with his lip poked out after struggling with the fact that his text message from Tiana was ignored. Tiana comes in on the second verse to explain her reasons for disregarding his message. Their sharp voices soon collide, for the track fans aren’t going to want to end.

In 2020, Daye proved himself as more than an R&B act when he appeared on dance collaborations with SG Lewis (“Feed the Fire”) and Kaytranada (“Look Easy”). He also guest-starred on other tracks like “All About You” with Leon Bridges and KIRBY’s “Velvet (Remix),” to name a few.

Listen to Lucky Daye and Tiana Major9’s new duet “On Read” below.