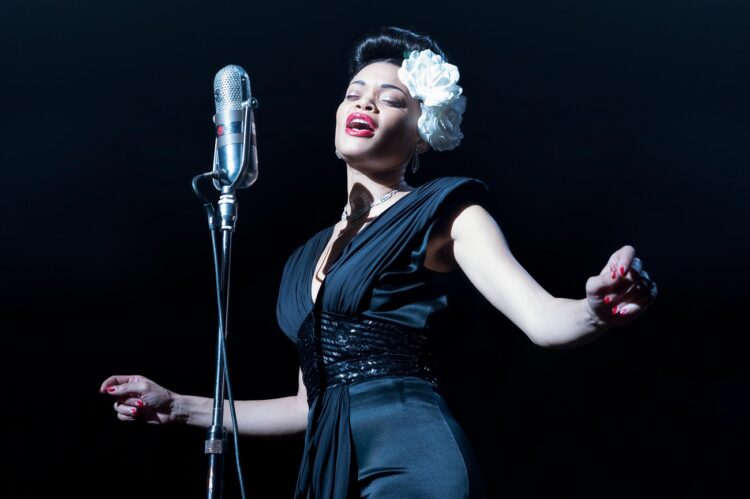 Andra Day is an award-winning actress.

Ahead of the film’s debut and her history-making win, Day spoke to Rated R&B about why taking home the Golden Globe award for Best Actress would be the most humbling. She mentioned that “It was a reminder that you don’t get to these places alone.”

Day also discussed the inspiration behind “Tigress & Tweed,” which was up for Best Original Song. She performed the song on The Tonight Show Starring Jimmy Fallon. It appears on the film’s official soundtrack. 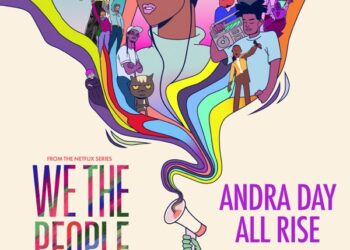 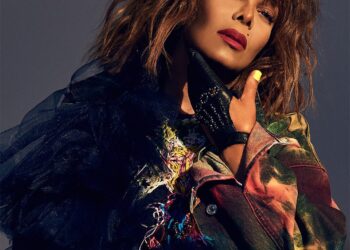