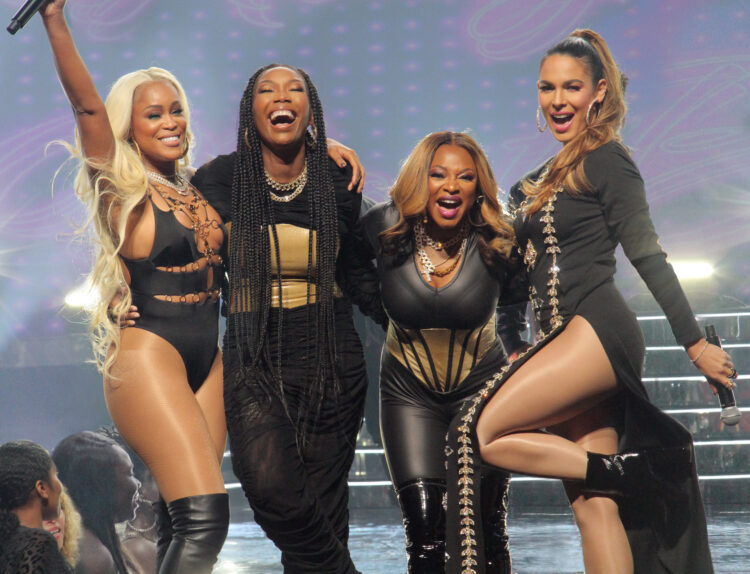 Brandy is sitting on top of the world. The hotly anticipated hip-hop drama, Queens, in which the music legend stars as Naomi, landed an official home on ABC. The network initially made an hour-long pilot of the drama about a once successful all-female hip-hop band determined to reclaim their ‘90s glory.

As previously mentioned, Brandy, along with Eve, will contribute original music for the series executive produced by Zahir McGhee and Sabrina Wind.

Speaking of new original music, this Friday (May 21), Brandy will be debuting the new song “Starting Now.” The Warren “Oak” Felder-produced song is the soundtrack of Disney’s 2021 Ultimate Princess Celebration.

Brandy was recently spotted shooting the music video for “Dynamite,” a duet with Gallant. The song appears on his most recent EP, Neptune.

Watch the first look teaser of Queens below.