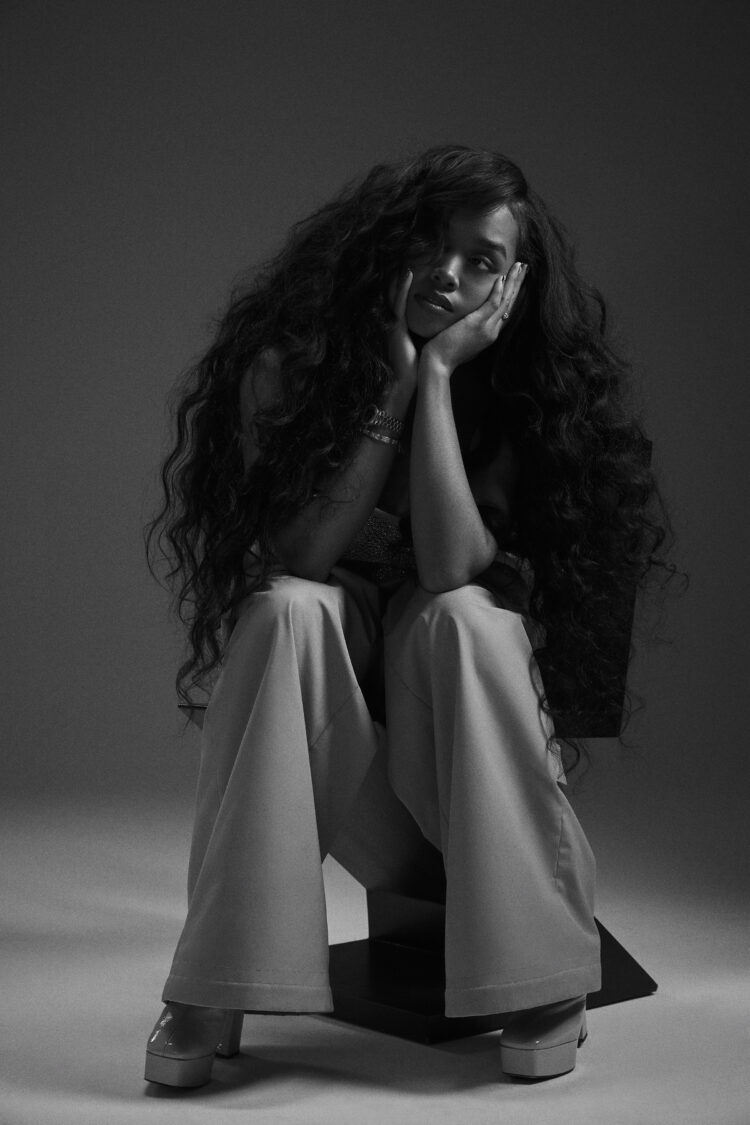 H.E.R. is almost assured of hitting the number-one spot on R&B radio with “Damage” in the coming week. Before she does, the multi-awarded musician is celebrating the platinum success of the Herb Alpert-sampled track. It has now sold more than one million equivalent digital units in the United States.

The achievements of “Damage” date back to March when it peaked at the top position on urban radio. It marked her first solo track to secure this feat.

H.E.R., who won an Oscar for “Fight for You” this spring, performed a stirring rendition of the newly platinum song at the 20th anniversary Honda Civic Tour. Rated R&B premiered the stellar performance, which was enclosed with “remix” details of a second tour stop.

On the subject of her much-anticipated debut album Back on My Mind, it’s slated to arrive later this year via MBK Entertainment/RCA Records. She dropped the sensual video for L.P.’s Chris Brown-featured single “Come Through.”

Additional album collaborators include R&B avengers Dallas Austin, Jermaine Dupri, and Bryan-Michael Cox, all of which were seen in the studio with H.E.R. earlier this year.