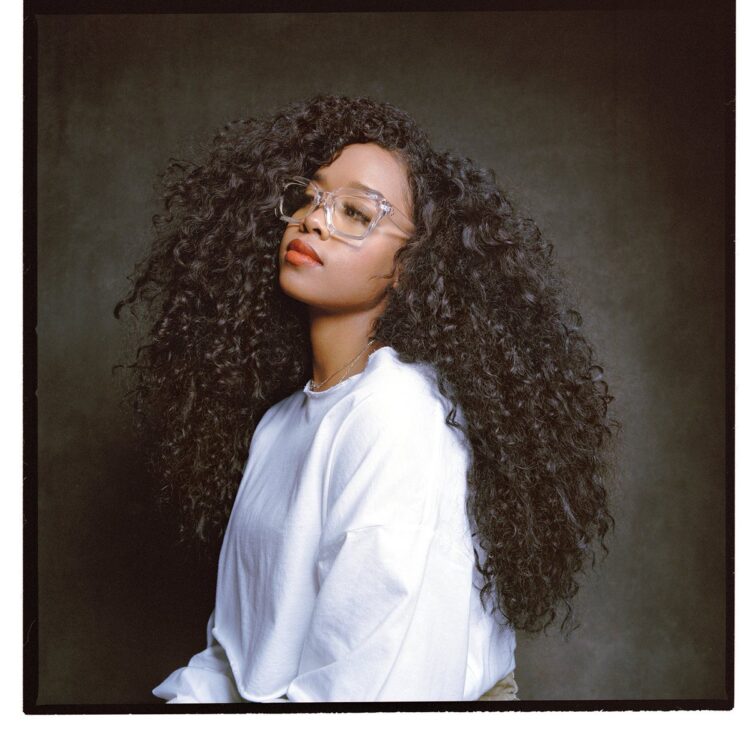 After reaching number one on urban radio with Jhene Aiko (“B.S.”), H.E.R has locked in one of her own as a solo artist. “Damage,” produced by Cardiak and Jeff “Gitty” Gitelman, has reached this airplay chart’s pole position. It’s the first time H.E.R. has achieved this feat as a lone performer.

“Thank you to every radio station around the country that played this record and EVERY single person that took time to listen and support! I’m humbled by you all!!! God is Great!!!!!,” wrote H.E.R. on Instagram.

Since its October 2020 release, “Damage” has been streamed more than 24.5 million times on Spotify. The official video has been viewed over 31 million times by H.E.R.’s loyal audience.

This isn’t H.E.R.’s only chart success of 2021. In February, she previously scored her fifth No. 1 single on the Billboard Adult R&B Songs chart for Toni Braxton’s “Gotta Move On.”

On Sunday, H.E.R. is looking to take home three Grammys. She is up for Song of the Year for “I Can’t Breathe,” and Best R&B Song for “Slow Down” with Skip Marley, and for “Better Than I Imagined” with Robert Glasper and Meshell Ndegeocello.

In film news, the multi-platinum selling artist contributed the Golden Globe-nominated song “Fight For You” to the Judas and the Black Messiah soundtrack. She also penned the original song “Hold Us Together” from the Disney+ film Safety.