Ant Clemons is the latest artist to perform for The Recording Academy’s ReImagined at Home series. The singer-songwriter recorded his take on the late Bill Withers’ 1971 classic “Ain’t No Sunshine.”

Clemons, stationed in a recording booth, put down a woefully impressive performance of the melancholy track, showcasing his appreciation for the past.

Since becoming a Grammy-winning singer/songwriter in March for his work on Kanye West’s Jesus Is King, Clemons has earned a writing placement (“One Light”) on Maroon 5’s latest album JORDI.

He has seen his “Damage” contribution with H.E.R. shoot to No. 1 on urban radio. “It was such a fun session, bouncing ideas off of each other, trying to make sure that we told the story the right way. I’m just honored to be a part of that phenomenal song,” Clemons told Rated R&B in a 2021 Grammy profile.

Watch Ant Clemons perform his rendition of “Ain’t No Sunshine” above. 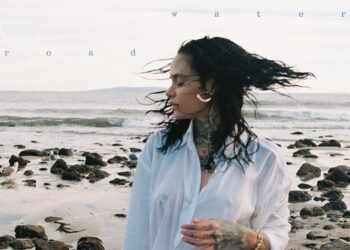