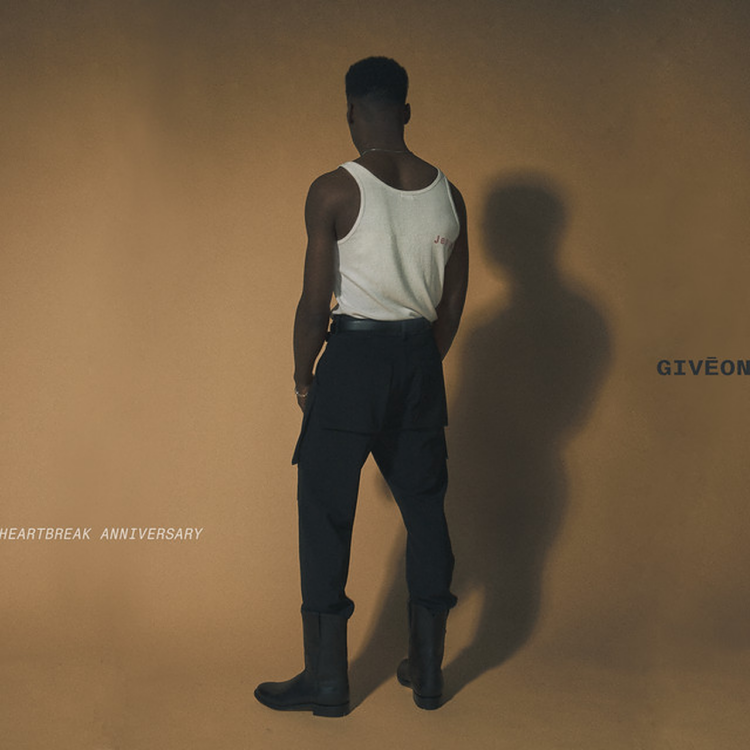 Givēon has earned himself bragging rights on another chart. This time it’s on urban radio where his platinum-selling song “Heartbreak Anniversary” now resides in the top 10, reaching more than 12 million listeners.

It marks his first top ten hit on this hip-hop-dominated radio format. Givēon holds court in the top ten circle with Silk Sonic, making them the only R&B acts amongst rap stars.

At the moment, the success of the Sevn Thomas and Maneesh-produced track matches Givēon’s recent feat on R&B radio and the Billboard Adult R&B Airplay chart with “Like I Want You.” It, too, had entered at that same rank on those charts above.

Back in May, Givēon’s When It’s All Said and Done…Take Time project was certified gold by the RIAA.

The month prior, Justin Bieber’s “Peaches” collaboration, which features him and Daniel Caesar, reached platinum status. The song also peaked at No. 1 on the Billboard Hot 100 this spring. 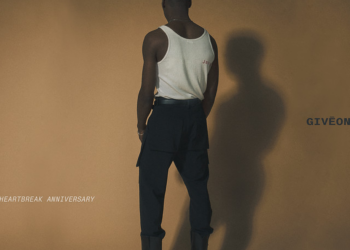 Givēon’s single “Heartbreak Anniversary” has proved to be a winner on urban radio, giving the freshman R&B act his first...