The new track is paired with an EP announcement. 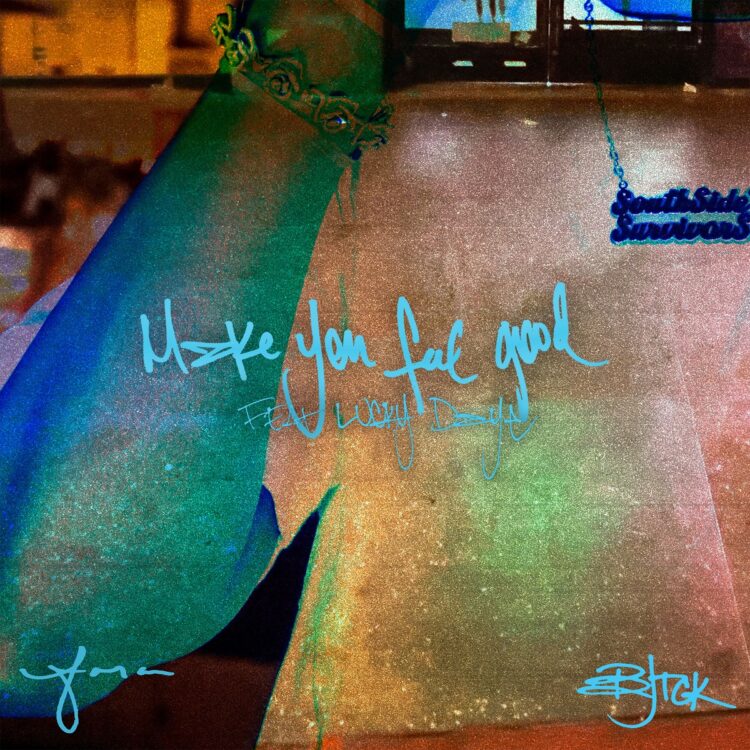 BJ The Chicago Kid is 3-0 with his B.J. Wednesdays series. The Chicago crooner travels down south to New Orleans and links up with native Lucky Daye for his new track “Make You Feel Good.”

On the Bongo ByTheWay-produced track, BJ and Daye are hoping that their respective partners aren’t ready to give up on their tiring relationship after making one too many mistakes.

BJ previously shared the Eric Bellinger-assisted “Type Of Day” and his remake of The-Dream’s “Fancy” for his weekly music series’s first and second installment. All three tracks will appear on his forthcoming EP, 4AM, due July 23 via B.J.’s own imprint M.A.F.E. Music.

Regarding the project title, BJ said,” I am naturally a night owl and for creatives that stay up like me, 4 a.m. in the morning is like the magic hour where all your best ideas flow. These songs are without a doubt some of my strongest!”

BJ released a song titled “The Chi” for the hit Showtime series of the same name in June.

The same month, Daye dropped the song “Running Blind.” It appeared on Liberated / Music For The Movement Vol. 3. He shared his version of Marvin Gaye’s “Mercy Mercy Me (The Eulogy)” before that. His all-female duet EP Table For Two arrived in February.