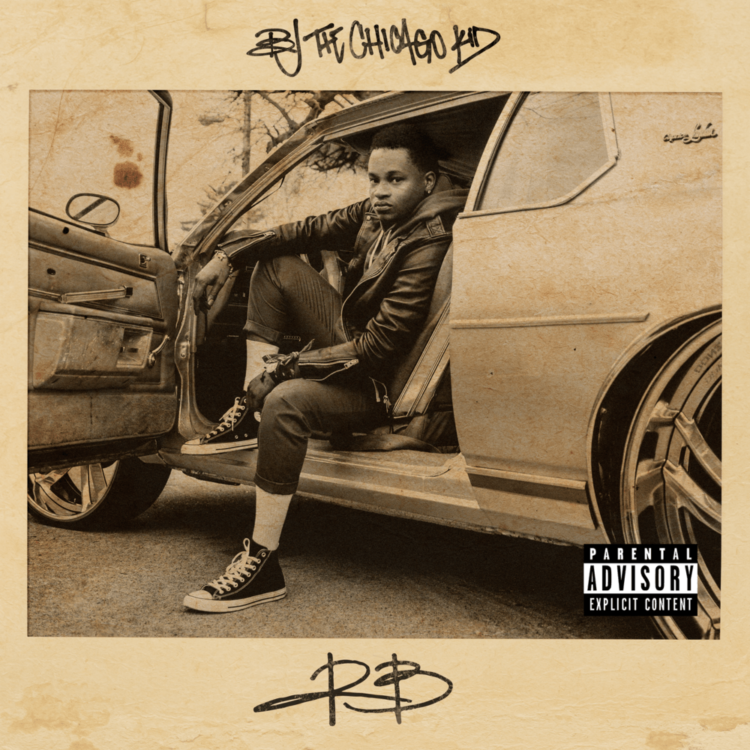 It’s been three years since BJ The Chicago Kid released his Grammy-nominated debut album, In My Mind. After touring the world and releasing an EP (The Opening Ceremony), the singer-songwriter has returned with his sophomore effort titled 1123.

The album’s title was inspired by BJ’s birthday, which is November 23. “Most people receive gifts for their birthday but I wanted to give something for my birthday,” BJ explains to Rated R&B at Essence Festival in New Orleans. “I love experiencing the feeling I get from giving to people. I think it’s the best things I’m good at — giving them something that I think they will appreciate.”

BJ’s creative approach for the album was slightly different than it was for his debut. He explains that he recorded In My Mind in about a month at the same studio. For 1123, he moved around a bit as he carefully crafted the sound. “This album has been recorded on the road, at home, at a second home, at a third home and much more different circumstances,” he says.

1123 opens with the soulfully-drenched track “Feel the Vibe” featuring Anderson .Paak. “Me and AP always get down how we get down,” BJ says. “This is probably our fourth or fifth song together — some of them aren’t released. Our chemistry is our chemistry, so you’re totally into what we naturally do by ourselves. We take it up another level every time we get together. I think that’s something we vow to do with each other.”