He also shared a live rendition of "Floods" from his "Painted" debut. 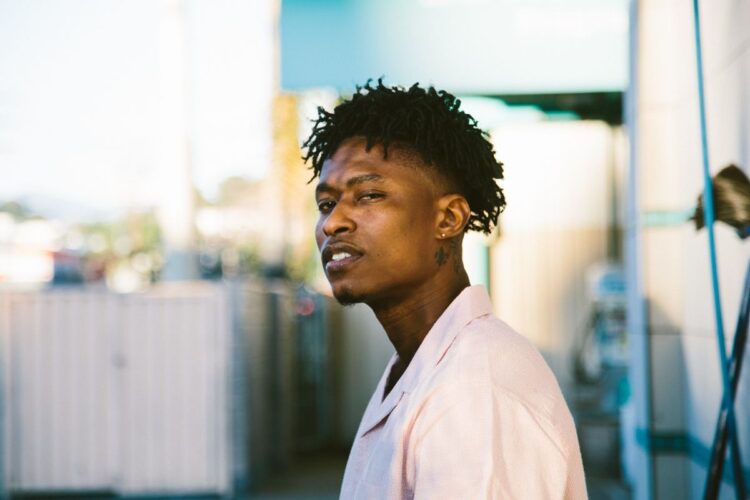 Lucky Daye has more than just a Table for Two; he has two new songs for his fans.

For his contribution to the Are + Be Spotify Singles series, the Grammy-nominated crooner has covered Marvin Gaye’s “Mercy Mercy Me (The Ecology)” to celebrate the 50th anniversary of the late legend’s 1971 What’s Going On album.

In regards to the cover, Daye shared in a press statement, “[Recording ‘Mercy Mercy Me’] was so different because I had to listen to everything and catch every little detail he [Marvin Gaye] did because I didn’t wanna take his song to a lower standard, but also wanted to infuse it with my own flavor.”

Coinciding with this urgent rendition, Daye also shared a live version of the song “Floods” taken from his 2019 debut album Painted.

Daye has had a productive 2021 so far, recently receiving his first gold plaque for “Roll Some Mo.” He also was featured on Alex Isley’s “Good & Plenty (Remix)” with Masego.

In February, Daye dropped his latest project, Table for Two.  It featured all-female duets like the Tiana Major9-assisted “On Read,” and the Yebba-featured “How Much Can A Heart Take.” He performed the latter on Jimmy Kimmel Live! earlier this month.

Listen to Lucky Daye’s version of Marvin Gaye’s “Mercy Mercy Me (The Ecology)” as well as “Floods” below. 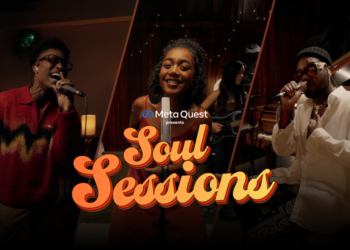 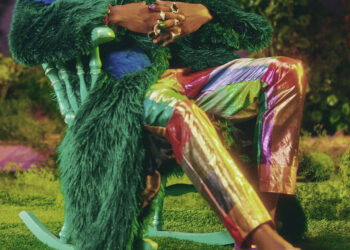