The singer-songwriter's first solo track of 2021. 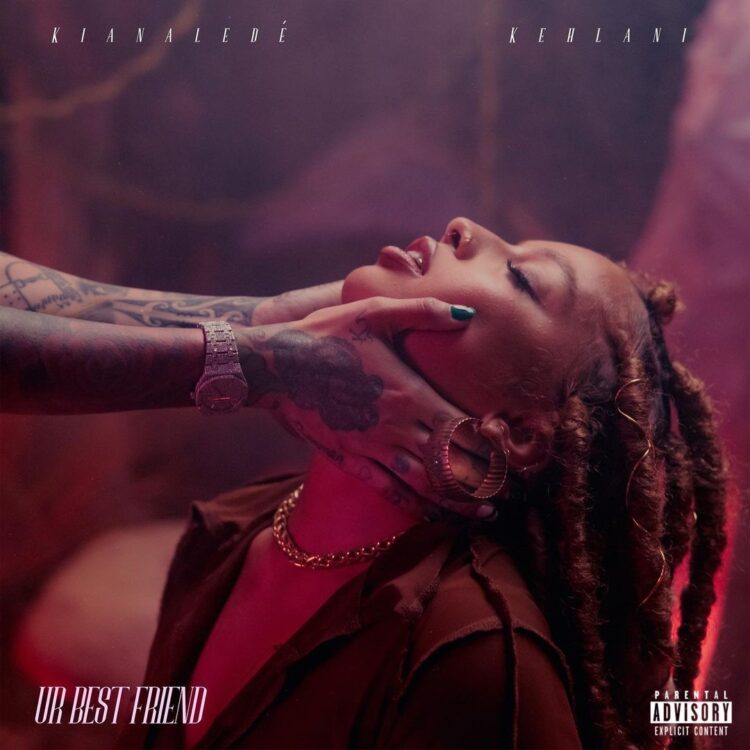 Kiana Ledé has released “Ur Best Friend,” the first single from her upcoming album.

The melodramatic track features Kehlani and finds the two R&B stars in awkward positions in their respective relationship, having great feelings and attraction for their lover’s main man.

“It’s wrong, but you make me feel right / Texting your phone while right beside him / Wish it was anyone besides him,” sings Ledé.

A music video for “Ur Best Friend,” described as her “dream collab,” is expected to debut soon, with Kehlani behind the lens as the director.

Ledé’s debut album, KIKI, came out last year in April. In October 2020, she reissued the album as a deluxe with seven additional tracks.

Earlier this year, she collaborated with a few artists, including D-Nice (“Rather Be”) and THEY. (“Count Me In”). She also participated in the Femme It Forward’s compilation project Big Femme Energy, Vol. 1.

Meanwhile, this year, Kehlani has teamed up with T-Pain (“I Like That”) and Ant Clemons (“Section”) for their respective tracks.