It features seven new tracks, including "Youth" featuring Gary Clark, Jr. and "Must Be Mine" with Ant Clemons. 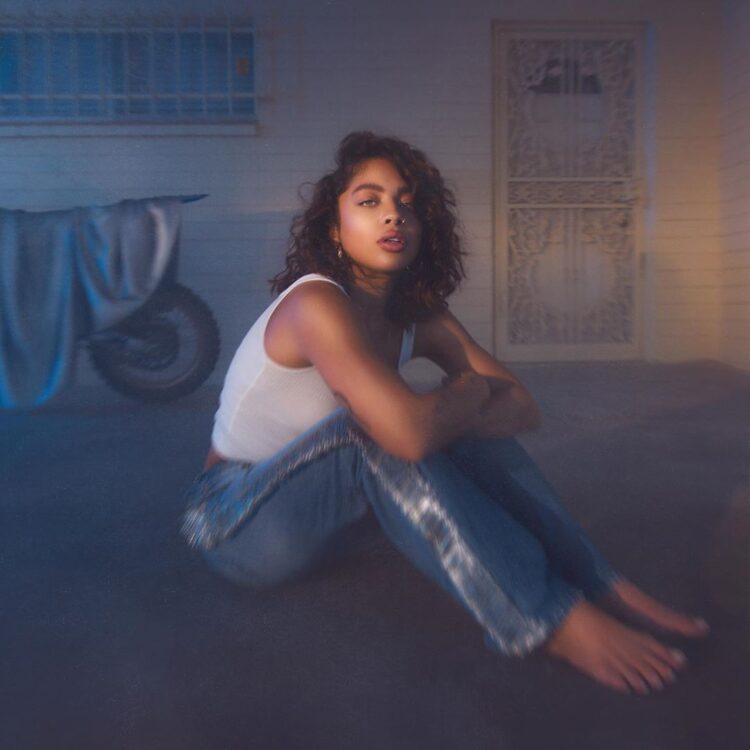 Kiana Ledé has been hinting at a deluxe edition of her debut album KIKI ever since its arrival in April.

In between that waiting period, the singer-songwriter has released an emotionally-charged cover of a P!nk’s “Dear Mr. President,” went platinum for the first time (“Ex”), and guested on new tracks with Usher and Leon Bridges.

A woman of a word, Ledé, a soon-to-be first-time voter, has reissued KIKI with seven new tracks, totaling 24 songs. With extra material comes tweaks and changes to the overall tracklisting. One obvious change is the album opener, which has gone from “Cancelled” to a new song titled “Ladylike.”

Ledé also ups the ante in guest appearances. Gary Clark, Jr. and Ant Clemons are a part of the updated KIKI roster that already featured the likes of Lucky Daye, 6LACK, Moneybagg Yo, and Ari Lennox. Speaking of the Dreamville frontwoman, Ledé double-taps her for a delectable remix of “Chocolate.”

Earlier this month, Ledé announced a new series of European tour dates to support the album. The abroad shows, which were originally scheduled to happen this month, will be played in May and June 2021. Additional ticket details can be found here.

As you wait to see Ledé in concert, catch her on Instagram tracking her new voter registration journey.

Listen to the expanded version of KIKI below.