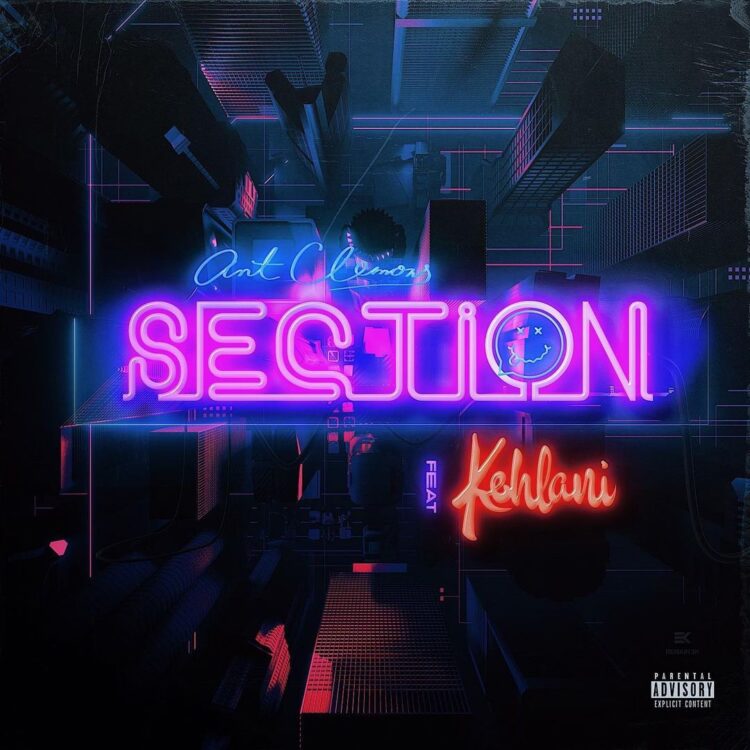 Once Happy 2 Be Here, Ant Clemons is now drunk in the club, longing for an old flame on his new song “Section” featuring Kehlani.

The groovy melodic song deals with regrets and lust that sometimes happen when one is heavily intoxicated. Clemons sings about missing the feel of his woman while tipsy at the bar. Kehlani pulls up a stool beside him, sensually singing about being open to a sexual link after his parting cup.

Clemons releasing a song called “Section” is very fitting considering he just announced his first-ever North American tour. The nine-stop trek will begin on July 29 when he performs at this year’s Lollapalooza Festival in Chicago. After that, he will visit cities like Atlanta, Philadelphia, New York before ending up in Los Angeles at The Roxy Theatre on October 19. Tickets go on sale at 10 a.m. EST and can be purchased on his website here.

The forthcoming tour supports his Grammy-nominated 2020 debut EP, Happy 2 Be Here, which he reissued in February to celebrate its first anniversary. He spoke to Rated R&B before music’s biggest night in March.

In June, he shared a live rendition of Bill Withers’ “Ain’t No Sunshine” for The Recording Academy’s ReImagined at Home series.

Take a listen to Ant Clemons’ “Section” featuring Kehlani below. Also, see the complete list of dates below.