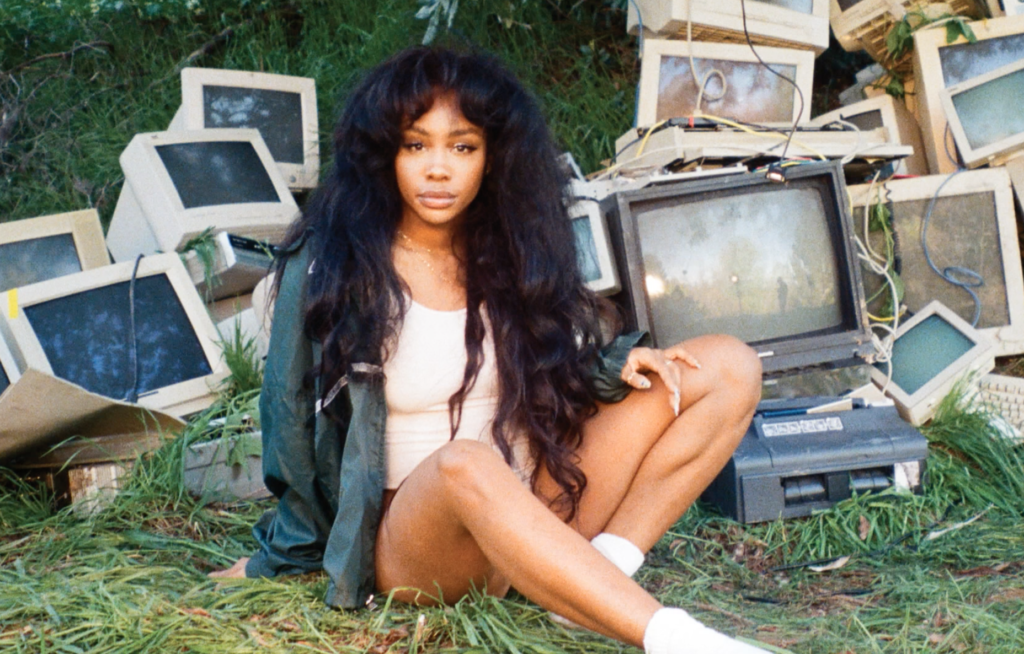 In an interview on Everyday Struggle, SZA shared the meaning behind Ctrl. “It’s about analog and being at a time where we were brought information more slowly,” she said. “Control is a concept, you think about getting away from analog, control is an illusion, you try and force it.”

Stream Ctrl on Spotify or Apple Music below. 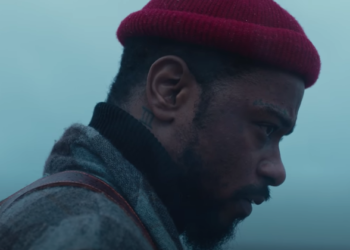 SZA has shared a visualizer for her recent single “I Hate U." It was directed by Jack Begert and stars LaKeith Stanfield.   The visualizer follows... 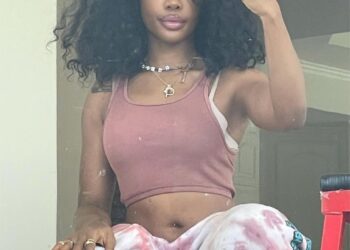 SZA's latest track “I Hate U" has made history on Apple Music, becoming the most-streamed R&B song by a female...