Rahsaan Patterson Releases Remixes of ‘I Try’ and ‘Heroes & Gods’

The new versions are taken from his 2019 album. 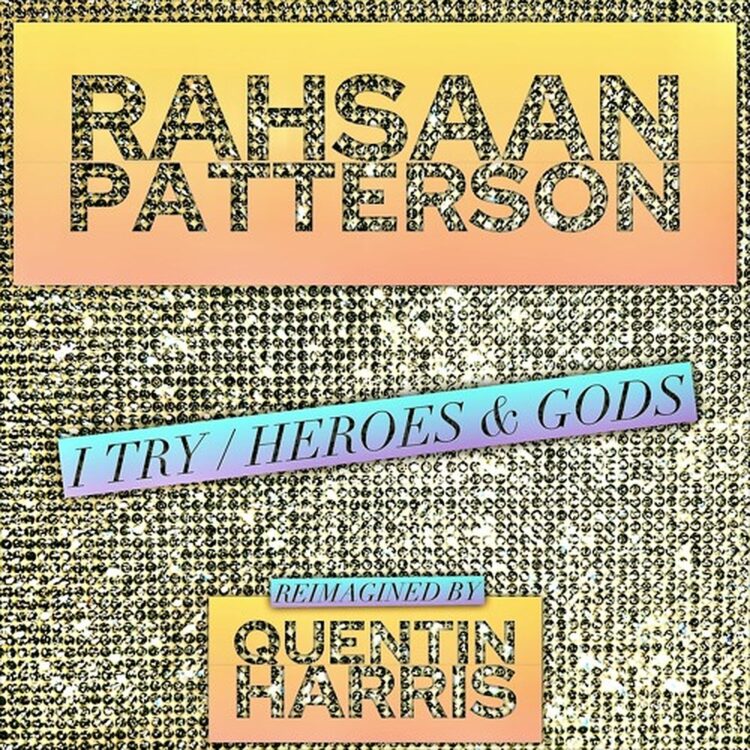 Rahsaan Patterson released one of the best R&B albums of 2019. Two tracks from Heroes & Gods album, including the title track, were reworked by underground house DJ and producer Quentin Harris.

Extracting more life out of the title track, Harris gives it a pulsating tribal feel to get your chest-thumping in formation.

The second track, “I Try,” which also appears on his 2019 set, gets an upgraded sound from Harris, sparking a wobbly, funkier backbeat that adds to Patterson’s soulful vocal attacks.

In June 2018, Patterson broke his music silence with “Wonderful Star,” a bright teaser for the follow-up to 2011’s Bleuphoria. He followed up nearly a year later with “Sent From Heaven,” a top 30 single on the Billboard Adult R&B Airplay chart.

As for the album itself, it opened at No. 29 on the Independent Albums chart while number seven on the Heatseekers Albums chart.

Listen to the new remixes below. 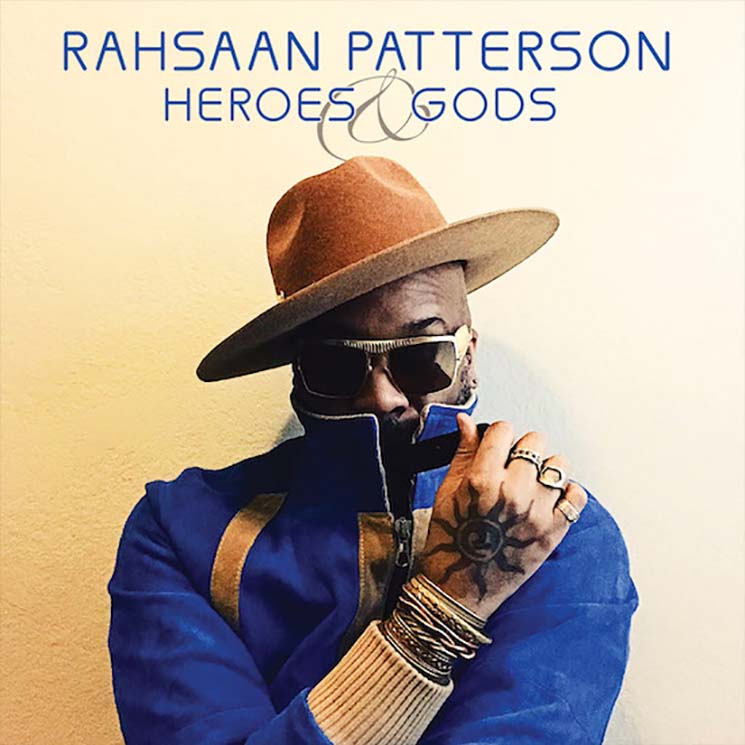 The wait is over. Eight years after releasing his last album, Bleuphoria, Rahsaan Patterson is back with his seventh album titled Heroes... 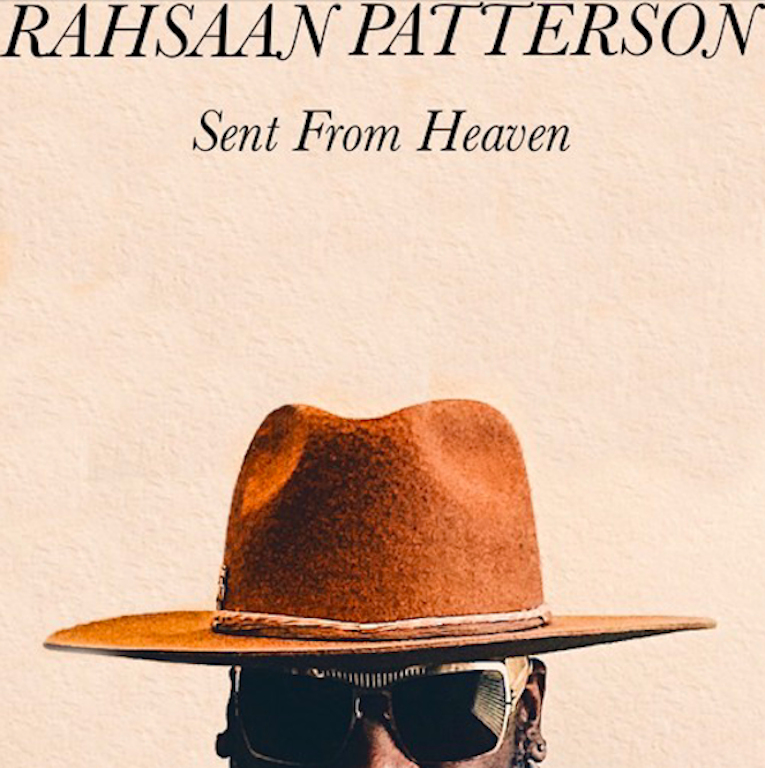 Almost a year after returning brightly with "Wonderful Star," Rahsaan Patterson is back with a new song titled "Sent from...