The Shindellas Are ‘Feeling the Pain’ on New Song

The fourth offering from the trio's debut album. 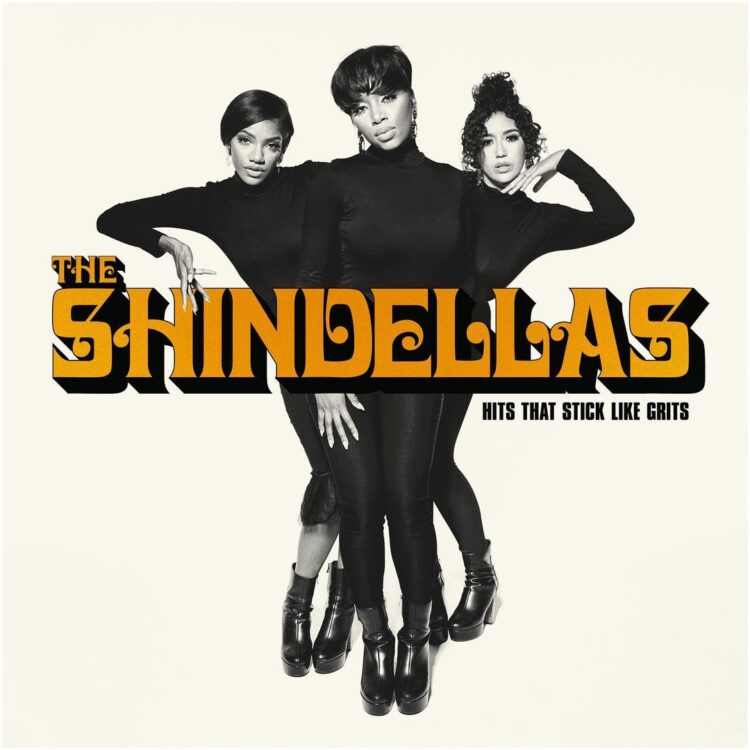 The Shindellas’ previous single, the ‘80s flashback “When You’re Lonely,” had the cultured trio avoiding contact with their ex in the wee hours of the night. On their high-powered latest, “Feeling the Pain,” they’re feeling just that: the upsetting aftermath of a breakup.

“Heard you’ve been out with your new friend / While I was locked up in chains / While you were feeling good good good / I been feeling the pain / Feeling the pain,” they sing.

“Feeling the Pain” will appear on The Shindellas’ hotly anticipated debut album Hits That Stick Like Grits out September 12 via Weirdo Workshop/The Orchard. The LP will feature the other early singles, “Volcano Love” and “Money.”

The Shindellas previously released their debut EP, Genesis, in 2019.

Stream “Feeling the Pain” by The Shindellas below. 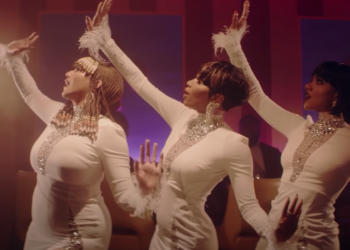