The song was produced by Louis York. 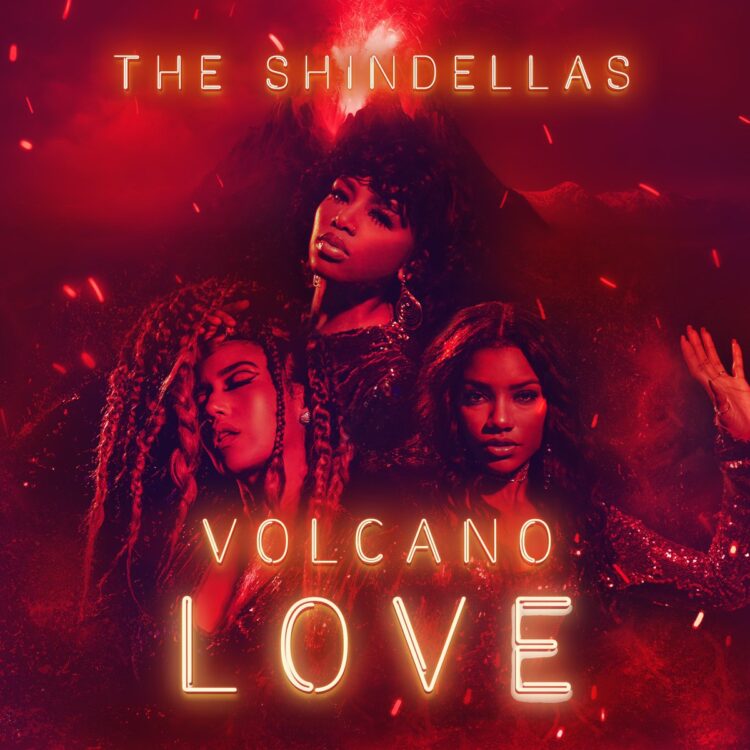 The Shindellas know how to turn up the heat. The promising trio has released a blazing new song called “Volcano Love,” and it’s sure to cause an eruption in the bedroom.

Strictly an ‘80s-esque production and obvious ode to Keith Sweat’s hit single “Make It Last Forever,” this seductive number is intended to raise the temperatures of lovers. Their enticing harmonies paint a vivid picture of a romance that warms every part of their hearts.

The new song follows the release of their “Money” video. Both tracks are expected to appear on their upcoming debut album, Hits That Stick Like Grits, due sometime this year via Weirdo Workshop / The Orchard.

The Shindellas recently performed at the 2021 CMT Awards alongside Lady A, Carly Pearce, and Lindsay Ell. They became the first R&B band to perform at the biggest night in country music. Revisit the performance here.

Listen to The Shindellas’ new song “Volcano Love” below.