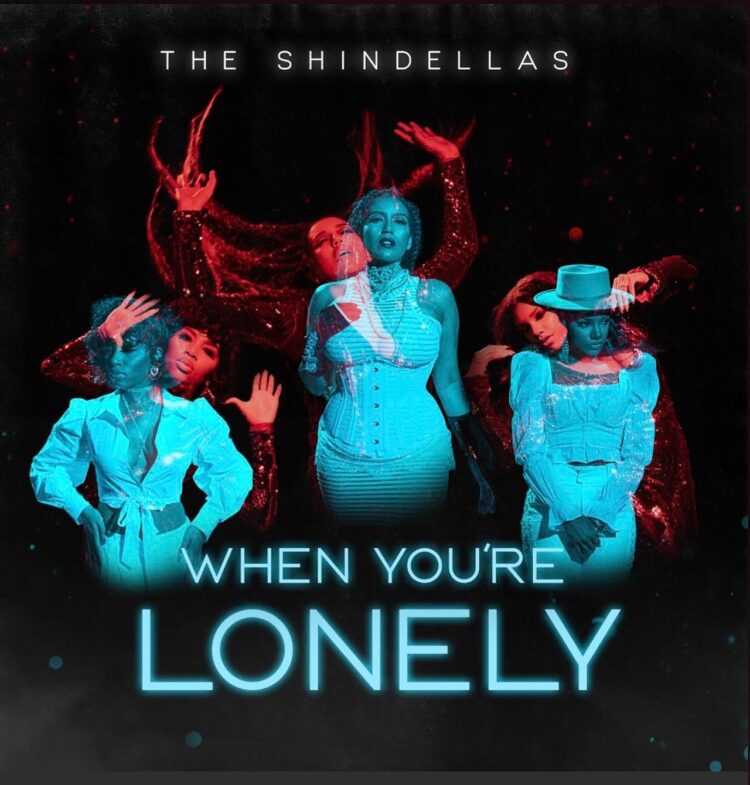 The Shindellas continue to astound us with their brand of sophisticated soul. Just weeks after melting the hearts of their fans with “Volcano Love,” the fantastic trio return with “When You’re Lonely,” a late-‘80s-esque flashback.

Culled from their forthcoming debut album, Hits That Stick Like Grits, The Shindellas are fed up with the calls in the middle of the night from their former lovers. Though their tired men realize what has been lost, it’s too late. The harmonious women aren’t buying into what they’re selling, giving them just a few more seconds before dial tone makes an appearance.

“You only call / When you’re lonely / When you get that feeling / You want it all / Same ol’ story / But your words don’t move me the same / NO it takes more to make / My love comes down like a rainstorm,” they sing.

What makes this wonderful single a must-listen isn’t just The Shindellas’ stunning voices, it’s the guitar solo that makes for another strong selling point.

In February, The Shindellas released the album’s first single, “Money.” They followed with a high-energy video before dropping the steamy “Volcano Love.” All songs will appear on the LP.

Listen to “When You’re Lonely” by The Shindellas below.