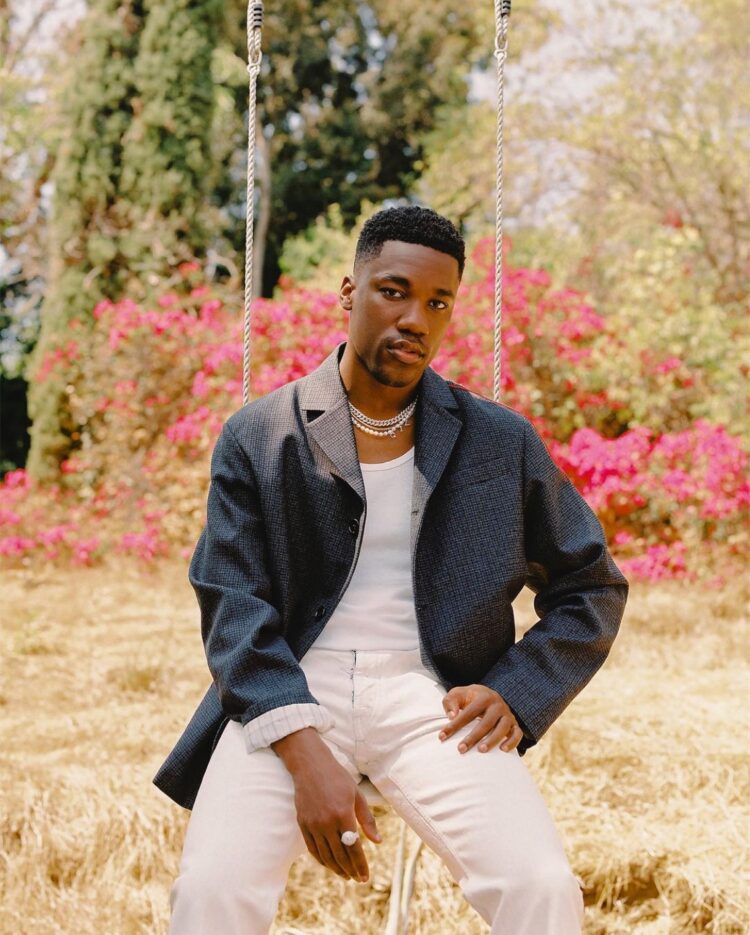 Givēon has been collecting awards from the Recording Industry Association of America (RIAA) all throughout this year. The Grammy-nominated singer continues his winning streak with gold plaques for “Stuck On You,” “Favorite Mistake” and “Still Your Best.”

All three tracks appear on his full-length project, When It’s All Said And Done… Take Time, which achieved gold status in May.

As previously mentioned, Givēon has been racking up RIAA awards lately. In March, his Top 10 R&B Hit on Billboard “Like I Want You” was certified platinum. In July, he achieved double-platinum status for “Peaches” with Justin Bieber and Daniel Caesar, and his urban radio chart-topper “Heartbreak Anniversary.”

Givēon’s new certifications come just days after releasing his new single “For Tonight.” He performed the song for the first time on television this week on The Tonight Show Starring Jimmy Fallon.

On November 28, Givēon will kick off his headlining Timeless Tour in Detroit. He will play in cities across North America, including Toronto, Philadelphia, Atlanta, Houston and Seattle. 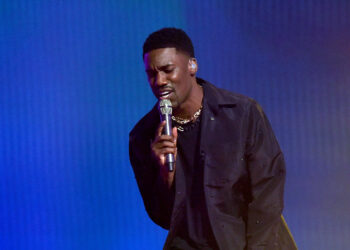