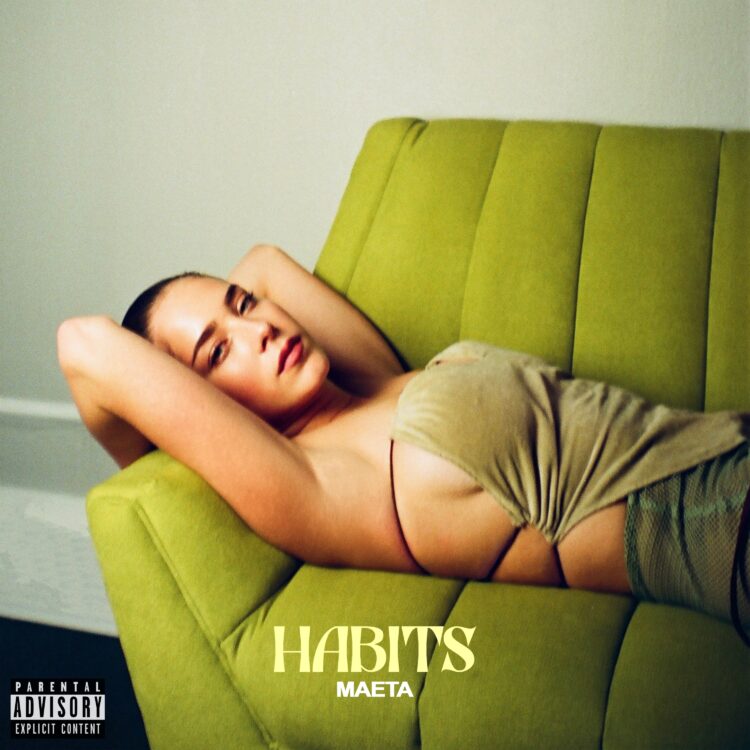 “I can’t believe I’m officially part of the Roc Nation family! I am so thankful to Omar, Shari, and the rest of the team for embracing me and believing in my dream,“ said Maeta, who is managed by MBK Entertainment’s Jeff Robinson and Jason Hobdy.

“Maeta has one of those rare natural voices that will stop you in your tracks,” said Omar Grant, Roc Nation co-president. “When I heard her sing live for the first time, she already had the poise, presence, and instincts of a much more established artist. I’m so glad she is beginning her career at Roc Nation.”

Shari Bryant, Roc Nation co-president added, “We are so happy that Maeta decided to join the Roc Nation family and allow us to help guide her career. We can’t wait for the world to hear her music and be mesmerized by her gorgeous voice like we continue to be.”

Wasting no time at her new label, the 21-year-old singer has unleashed her new EP titled Habits. The seven-track project includes the previously released songs “Teen Scene” featuring Buddy and “Toxic” featuring BEAM, as well as an appearance from Leven Kali.

On Habits, Maeta gives listeners an honest look at some of her past experiences, such as dealing with toxic relationships and finding self-confidence.

Maeta added in a statement, “My EP, Habits, is about everything that comes with being in a toxic relationship – love, anger, sex, growth, self-esteem. I was finding my way through one during the making of this project, so it was like therapy for me during that time. I’m so excited for everyone to hear this project, and my hope is that people connect with the music and feel uplifted, healed, and understood.”

Listen to Habits by Maeta below. 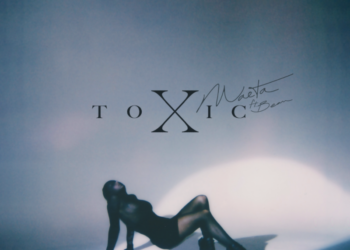 Emerging singer Maeta has no issues with being transparent about the darker side of love. On her new single "Toxic"... 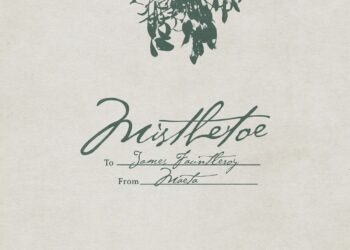 Maeta’s voice knows how to attract prolific hitmakers. After joining forces with Kaytranada for her Buddy-featured track “Teen Scene,” the...