It's lifted from the “Bruised” soundtrack, which is out now. 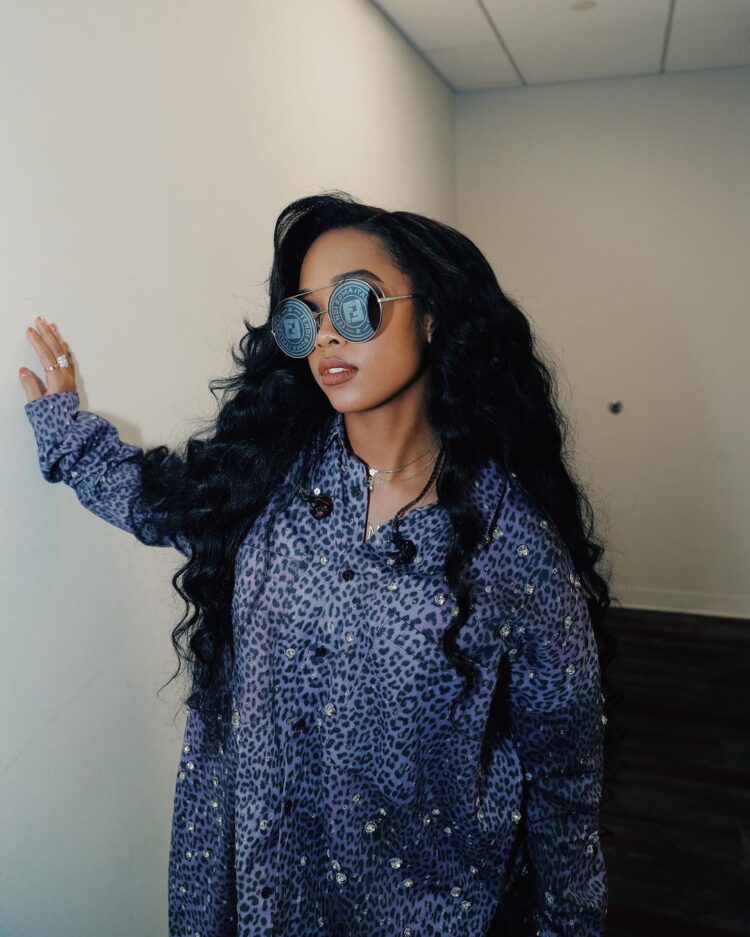 The track appears on the Bruised soundtrack. The song was produced by Van Hun, who also serves as a co-writer alongside H.E.R. and Starrah.

On this go-getting track, H.E.R. is not willing to go without a fight to carry out her many dreams and ambitions. In short, her M.O. is to get the job done by any means necessary.

“Automatic Woman” follows H.E.R.’s recent feature on Kaytranada’s “Intimidated” from his EP of the same title. In addition, she recently shared an emotional video for “For Anyone,” which is lifted from her debut album Back of My Mind.

At this year’s American Music Awards, H.E.R. is nominated for three awards: Favorite Female R&B Artist, Favorite R&B Song (“Damage”), and Favorite R&B Album for Back of My Mind.

She is also competing for eight awards at the 2021 Soul Train Awards, leading for the third non-consecutive year.