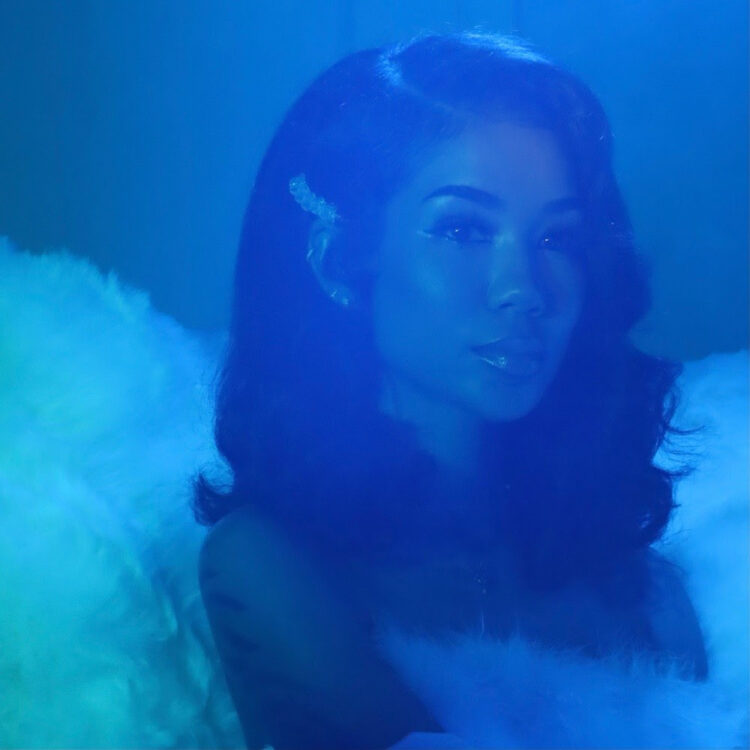 Jhené Aiko has a simple holiday wish list this year. On her festive love song “Wrap Me Up,” co-produced by Julian-Quan Viet Le and Fisticuffs, Aiko asks an enduring interest to kindly save their money and only gift her with their warm embrace this season.

“Visions of you have been all in my head / This time last year, you were here in my bed / Told me you loved me and never forget / Every December you’d make sure you’re here,” she sings in the first verse.

Aiko originally shared “Wrap Me Up” on SoundCloud in 2012, with James Fauntleroy as a guest vocalist.

Recently, Aiko was announced as a top performer at the 2022 Smokin’ Grooves Festival. She shares this lineup with Erykah Badu, Miguel, and many others.

Since the release of 2020’s platinum Chilombo, Aiko kept a low profile, contributing original songs to the film soundtracks, Shang-Chi and the Legend of the Ten Rings, and Raya and the Last Dragon.

In March, she made her debut mixtape Sailing Soul(s) available for streaming for the first time to coincide with its 10th anniversary.

Stream Jhené Aiko’s new song “Wrap Me Up” below. 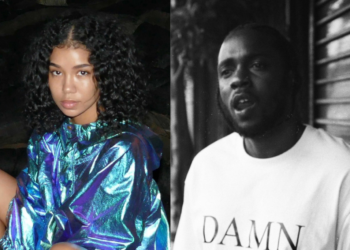 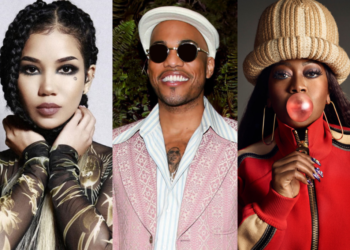 A new festival is coming to New York City this summer. The inaugural LetsGetFr.ee is set to take place on...