It's taken from the "Shang-Chi and the Legend of the Ten Rings" soundtrack. 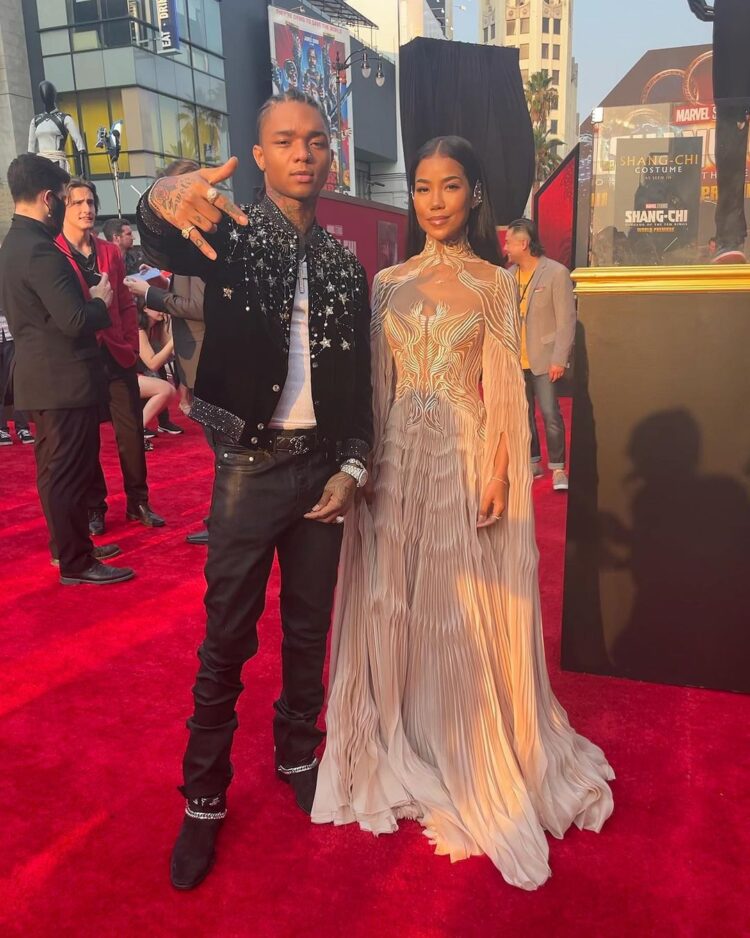 Jhené Aiko is part of her second film soundtrack of 2021, and this time it’s a collaborative affair. The Swae Lee-assisted “In The Dark” is lifted from Shang-Chi and the Legend of the Ten Rings companion album.

The catchy song, produced by Louis Bel and Teo Halm, can flirt with different radio formats. Its subject matter is dedicated to the two superstars not wanting to be led astray by their love interests. Whatever is going on in their relationship, they’d rather know sooner than later.

“Baby, my love unconditional / It’s about more than material / Don’t leave me hanging in the cold / Some things I don’t need to know but / Don’t leave me in the dark / I deserve more,” sings Aiko.

Shang-Chi and the Legend of the Ten Rings will hit theaters everywhere on September 3.

Aiko performed “Lead the Way” on the Raya and the Last Dragon soundtrack earlier this year. She also made her debut mixtape Sailing Soul (s), available on streaming platforms for the first time to coincide with its 10th anniversary.

Listen to “In The Dark” by Jhené Aiko and Swae Lee below. 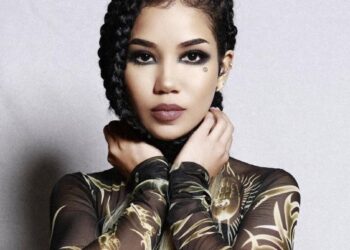