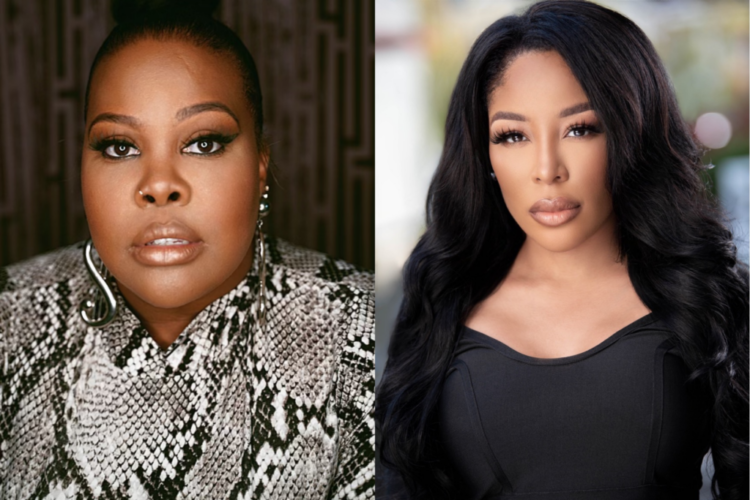 The Lifetime original thriller, Single Black Female, starring Amber Riley, has an official release date. The movie comes out on Saturday, Feb. 5, at 8 p.m. EST, on the network. K. Michelle makes a special cameo in the Shari Carpenter-directed film.

Written by Tessa Evelyn Scott and Sa’Rah L. Jones, Single Black Female is a story about Monica, played by Raven Goodwin, who is trying to pick up the pieces after the emotional rollout of losing her father and experiencing a romantic rift.

Accepting a new career path as the host on a daytime show, Monica attracts more attention than she bargained for from her new assistant Simone (played by Riley), who later develops obsessive feelings for her life.

Riley shared, “Are y’all ready for this? Saturday, Feb 5th it goes down. Get your wine and call your friends for a watch party, mark your calendars. I’ve never been more proud to be apart of project! You don’t want to miss this.”

K, Michelle, whose role is still undetermined, added in an earlier post, “I had such a great time with these ladies! Their work ethic and professionalism and talents were so inspiring to watch! I was honored to be doing this movie with these pro’s. Ever since I was a little girl I would watch @lifetimetv with my mom and to now be in a thriller for the network is just a blessing.”

A new trailer for the film has been released. Watch it below.

Ahead of Single Black Female, K. Michelle will expand her relationship with Lifetime in an original series titled My Killer Body with K. Michelle. It’s premieres on Feb. 3, at 9 p.m. EST.

This year, K. Michelle is gearing up to debut her oft-delayed country album. The LP is expected to feature appearances from Eric Paslay, and Billy Ray Cyrus, and Dolly Parton, to name just a few.

K. Michelle is also planning to release her sixth and final R&B album later this year.

In fall 2020, Riley released her debut EP, RILEY, named after her stage name. The EP featured an appearance from BJ the Chicago Kid.

“I feel relieved because everybody’s been cussing me out for ten years about it,” Riley told Rated R&B about how she felt to finally have released material of her own. “I almost feel like an evolution has happened. Like just within me, giving people another side of me and showing them another talent that they probably weren’t either expecting or used to, or aren’t used to from me.”

Watch the trailer for Single Black Female below. 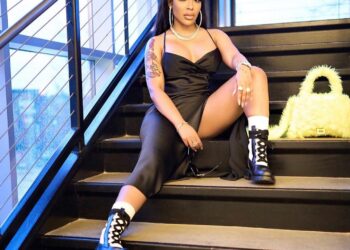 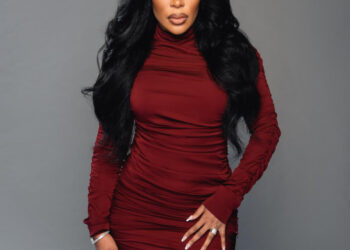 Lifetime has a new original series centered around the ongoing aftermath of K. Michelle’s cosmetic enhancements and other perfection-driven patients....