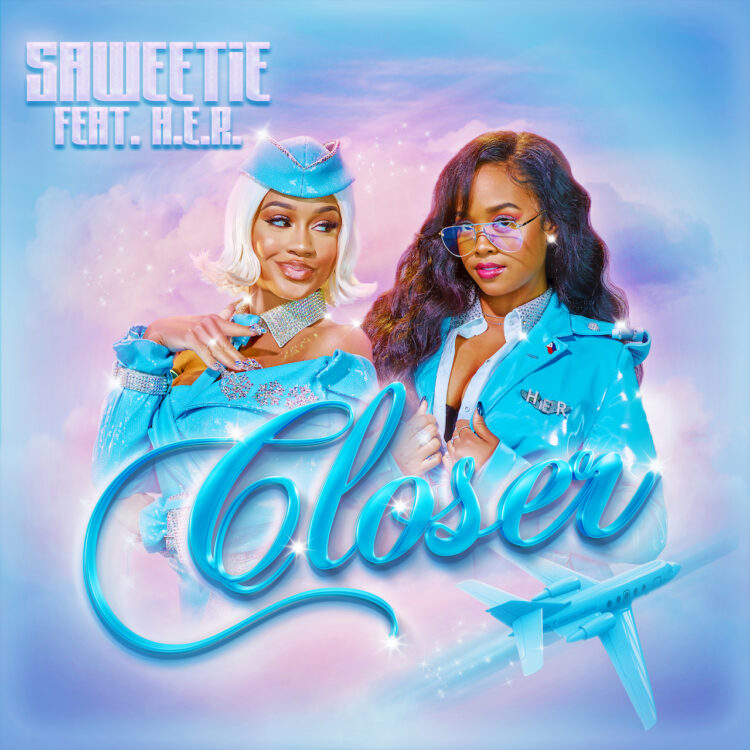 H.E.R. tries something new with this ear-catching partnership, showing the versatility of her voice on an incredibly radio-friendly production that uplifts the expressions of familiarity Saweetie wants from a suitor.

A music video for “Closer,” directed by Hannah Lux Davis, is expected to arrive soon.

Like Saweetie’s forthcoming set, H.E.R. made memorable appearances on other projects in the last year, most recently Kaytranada (Intimated) and Stokley (Sankofa).

Earlier this week, H.E.R. found herself with another multi-platinum certification (“Focus”) from the RIAA. The double-platinum news comes behind her accepting the role of global ambassador for L’Oréal Paris.

Back of My Mind, the gold-selling debut album from H.E.R., dropped last June and quickly impacted the charts and award show panelists everywhere, including the 2022 Grammys and iHeartRadio Music Awards.

Plenty of singles were released ahead of Back of My Mind, but none more prominent than H.E.R’s number-one single “Damage.”

At the upcoming Billboard Women In Music Awards, H.E.R. will accept the Impact Award. Ciara will host the ceremony honoring women such as Summer Walker and Doja Cat on March 2. 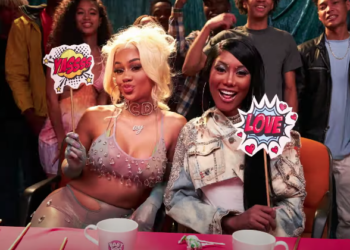 Muni Long has shared the music video for her latest single, "Baby Boo," with Saweetie. The track is taken from...