The singer will have to pause her "Heaux Tales Tour." 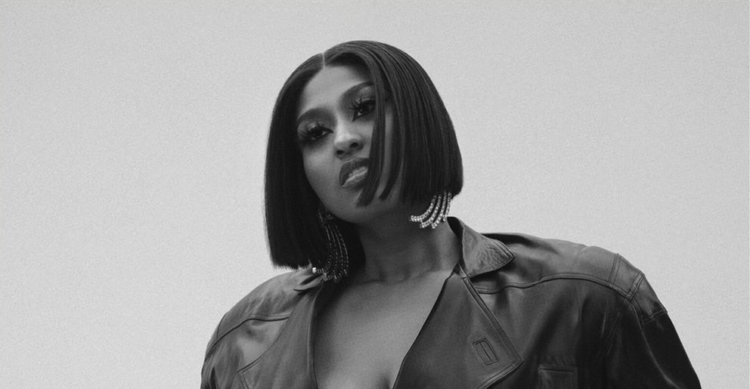 Jazmine Sullivan has announced plans to postpone upcoming shows on her Heaux Tales Tour itinerary. The singer confirmed that she tested positive for Covid-19 and is “taking every precaution” to isolate herself.

“My doctor confirmed today that I am positive with COVID. I am taking every precaution to isolate myself. I’m truly sad to have to cancel more shows but health and safety come first for myself, my team and all of you,” Sullivan said in a statement.

“LA’s show tomorrow will unfortunately be cancelled and we are likely cancelling shows for the next week based on my condition and the condition of my crew. We will let you know when the tour will resume once we have made that decision. As soon as we have more information in regards to tickets and rescheduling, ticket holders will be notified via email. Thank you so much for your understanding and support and I’ll be seeing you very soon.”

Tour update. This is really disappointing but we will figure it out. pic.twitter.com/bp1a0aLetx

Sullivan’s statement comes a day after canceling her concert in Sacramento, California, for “feeling extremely under the weather.”

Over the last few days, Sullivan has been transparent with fans about not feeling well. On Tuesday, she warned her Oakland, California, fans that she would need “a lot of help” at her concert. “Just know I’m doing my best. If I pass out throw some water on me and give me a chicken wing. That might revive me,” Sullivan said jokingly.

Sullivan’s Heaux Tales Tour is in support of her project of the same name, which was released in January 2021. It includes her gold-selling hit “Girl Like Me” featuring H.E.R. It also includes her platinum-selling single “Pick Up Your Feelings,” which is nominated for two Grammy awards.

Sullivan kicked off The Heaux Tales Tour on Valentine’s Day. It was slated to wrap up on March 30, in Chicago, Illinois. 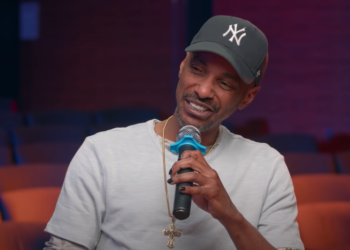