The creator of HBO's "Insecure" Issa Rae appears on the expanded project. 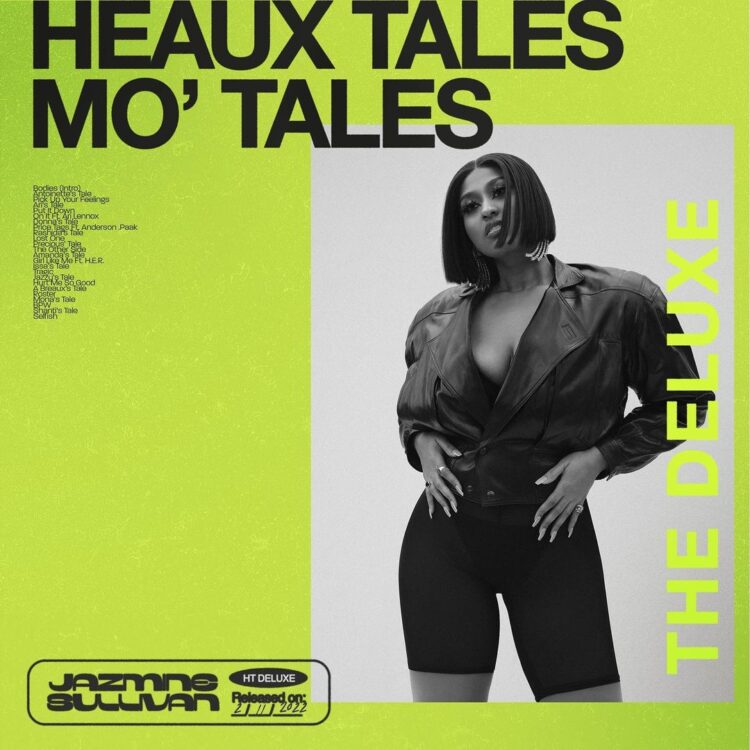 In the wake of embarking on a headlining Heaux Tales Tour, Jazmine Sullivan has released a bonus edition of her 2021 comeback project. Heaux Tales, Mo’Tales: The Deluxe, a ten-song extension of last year’s prelude, features “Tragic,” the only song that officially preceded it.

“BPW” hears Sullivan confidently speaking about her skills in the bedroom, while “Hurt Me So Good” utilizes all the pitch-perfect wails to communicate the feelings of being unable to let loose of a bad man.

Gathering listeners around the kitchen table for her now-infamous tales, on this new set Sullivan has one where she speaks about blossoming as a woman who felt undesirable.

It’s been quite a long time since we’ve seen Sullivan on tour in support of a proper album, let alone two separate projects. She’ll launch her string of winter shows alongside special guest Tiana Major9 on Feb. 14 in Vancouver, British Columbia.

The original version of Heaux Tales gave Sullivan one of the best years in 2021, landing atop many year-end albums lists, including Rated R&B.

It was (and still is) nominated for plenty of album awards, recently collecting nods in categories at the 2022 Grammys, iHeartRadio Music Awards, and the NAACP Image Awards. 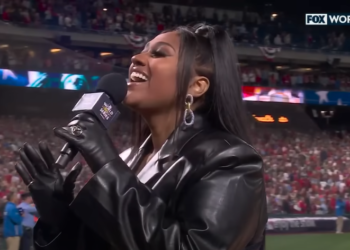