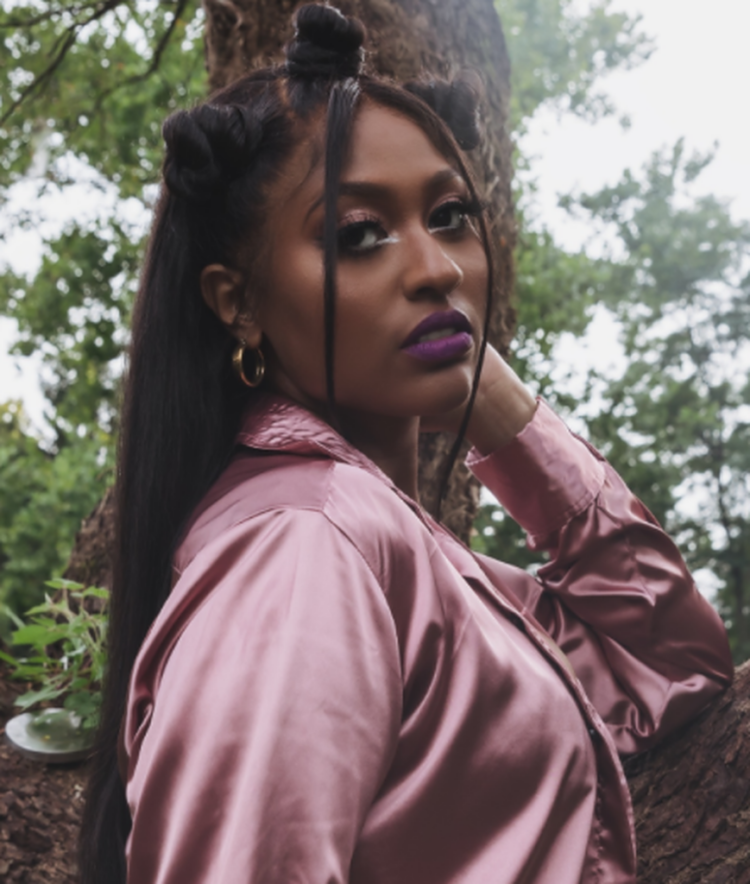 Jazmine Sullivan is going on tour. The Grammy-nominated singer has announced the dates for her headlining Heaux Tales Tour.

The 25-city tour will kick off on Feb. 14, 2022, in Vancouver, British Columbia. From there, Sullivan will travel across North America hitting major cities, including Los Angeles, Phoenix, Houston, Brooklyn, and Chicago. The Philadelphia native gave her fans a heads up that she does plan to perform in her hometown.

“And Philly, I didn’t forget you, stay tuned,” she tweeted.

Sullivan’s tour will support her latest project, Heaux Tales, which debuted at No. 1 on Billboard’s R&B Albums chart in January. The critically-acclaimed project won Album of the Year at the 2021 Soul Train Awards. Sullivan also won Best R&B/Soul Female Artist. 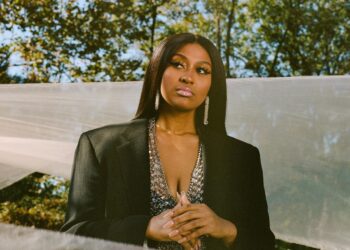