The song was co-produced by D'Mile, Terrace Martin and Roofeeo. 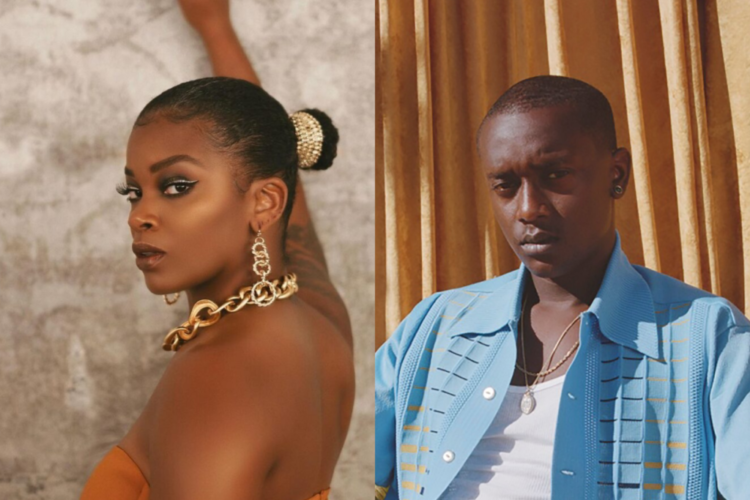 Over the years, Ari Lennox has earned a reputation as one of the most requested R&B singers for hip-hop collaborations. So it’s no coincidence that rapper Buddy asked the platinum-selling artist to join him on his new single “Coolest Things” from his Superghetto album.

The beginning of the joint effort is guitar-charged, which leans towards the handiwork of D’Mile, one of three producers credited. A distorted drum pattern assists the production where Lennox takes the top note on the repetitive, trance-induced chorus.

“Sometimes the coolest things / Ain’t all that cool at all,” Lennox sings.

“Coolest Things” follows Lennox’s recent teamwork with EarthGang on their song “Run Too.”

“She still considers them family and is beyond thankful for the business ventures and memories,” said a spokesperson for Lennox. “She’s currently working on her sophomore album and is excited for the future endeavors that are in store for her.”

Lennox is set to release her sophomore album later this year. It’s Lennox’s highly anticipated follow-up to her acclaimed debut album Shea Butter Baby. One of the first album’s early singles, “Whipped Cream,” secured Lennox a gold plaque from the RIAA this month.

“Pressure,” Lennox’s lead and current single from her second album, peaked at No. 1 across R&B radio and Billboard charts earlier this winter.

This Sunday (April 3), Lennox will headline day two of the Dreamville Festival in Raleigh, North Carolina. On May 7, she will play at Broccoli City Festival in her hometown, Washington, D.C.