It's Long's first RIAA certification as an artist. 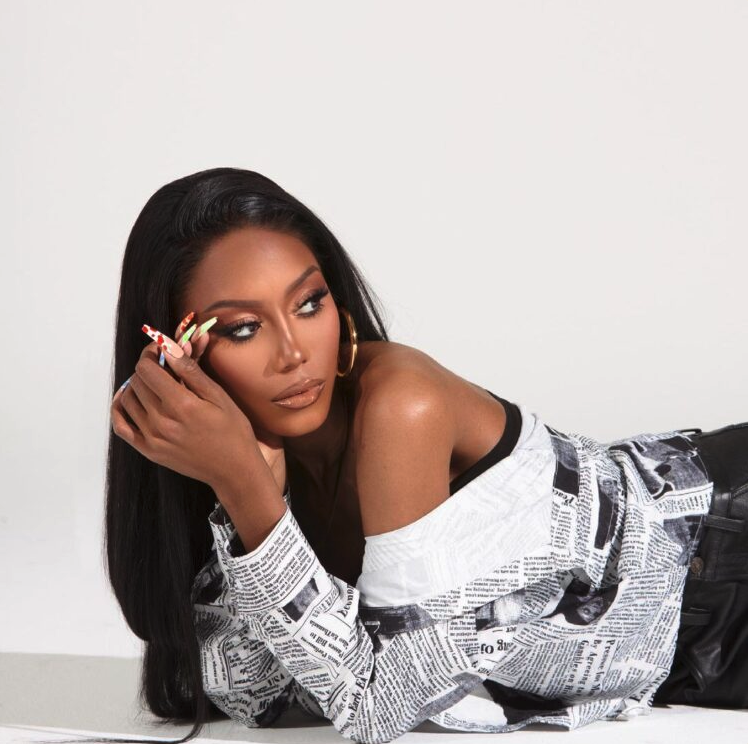 Muni Long’s breakout single “Hrs and Hrs” has been certified gold by the Recording Industry Association of America (RIAA), with more than 500,000 equivalent units sold.

It’s the singer-songwriter’s first RIAA certification as a solo artist.

The lovers’ anthem is lifted from Long’s latest EP, Public Displays of Affection, which was released in November.

In an interview with Rated R&B, Long shared how she came up with the idea for “Hrs and Hrs.”

I would every now and then use my elbow to start it over from the top. I think I wrote the song in maybe 20 minutes. I went in the studio a couple of days later and recorded it. It’s probably my favorite song to sing live. It’s just so beautiful,” she explained.

In January, Long released a remix of “Hrs and Hrs” featuring August Alsina. The following month, Long shared a jazzy version of the track exclusively on Amazon Music.

On April 20, Long will launch her One Night Only Tour in Dallas, Texas. She will make stops across major cities in North America, including Atlanta, New York, Toronto and Miami. Along the way, she will play at Broccoli City Festival in Washington, D.C., and Roots Picnic in Philadelphia, Pennsylvania.