It returns to Philadelphia later this spring. 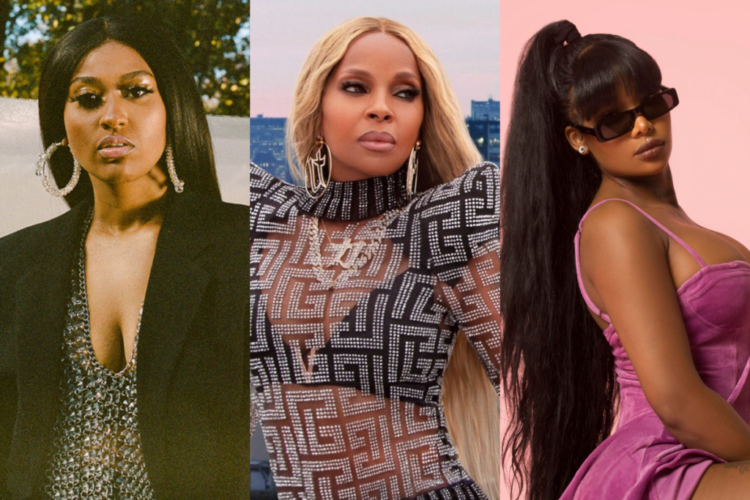 The Roots and Roc Nation have announced the return of the annual Roots Picnic. The two-day festival , which will take place on Saturday, June 4 and Sunday, June 5, at The Mann at Fairmount Park in Philadelphia, will have an all-star lineup.

The Queen of Hip-Hop Soul Mary J. Blige is the headlining act and will be joined by The Roots. Blige, who performed at the Super Bowl LVI Halftime Show, will be supporting her latest album, Good Morning Gorgeous.

“After a long two years, we are excited to announce the return of The Roots Picnic to Philly with two days of music and culture at the Mann at Fairmount Park,” said Shawn Gee, president of Live Nation Urban, The Roots manager, and co-founder of the festival.

“This year, Black Thought, Questlove and I attempted to curate a lineup that broke through the genre barriers that often separate us in black culture. To be able to book Mickey Guyton, Kirk Franklin, G Herbo, Wizkid, Wallo & Gillie, and Mary J Blige on the same lineup was a dream come true.”

Fans who are unable to attend the event will be able to stream the live performances. YouTube will serve as the exclusive host for the festival, and performances can be streamed on The Roots’ official YouTube channel.

Tickets go on sale to the general public on Friday, Feb. 18, at 10 a.m. EST. Additional details about tickets are available on Roots Picnic’s official website.

See the full lineup for Roots Picnic 2022 below.