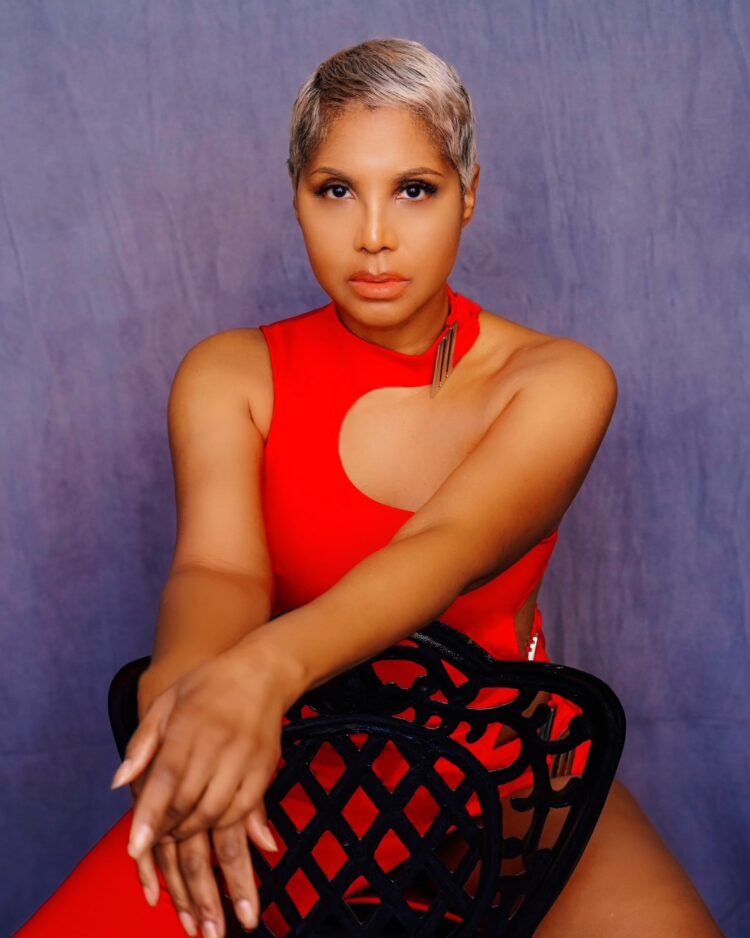 In Friends to Die, which also stars Eddie Cibrian (CSI: Miami, Rosewood), Braxton plays a former convict named Hollis Morgan. After serving time behind bars for getting caught up in an insurance fraud scheme led by her ex-husband, Hollis is ready to turn her life around and return to law school.

Things turn when a member of her book club is murdered and police begin to look at Hollis as a suspect due to her criminal record. Thus, she becomes determined to investigate the murder to clear her name and to figure out who the killer is to prevent another murder.

In Heroes and Felons, more members of the Fallen Angels Murder Club get together to seek answers around yet another murder.

Meanwhile, Hollis remains at the center of the investigation after a reporter following the murder ends up dead. Will she solve the murders before it’s too late? You’ll have to watch to find out.

Braxton’s involvement in the film isn’t limited to acting. She is also an executive producer along with Beth Stevenson, Nancy Yeaman and Rhonda Baraka.

Both films are produced for Lifetime by Brain Power Studio, and are written and directed by Baraka.

It has been nearly two years since Braxton released an album. Her 10th studio project, Spell My Name, was released Aug. 28, 2020, on Island Records. The 10-track LP included guest features from Missy Elliott (“Do It [Remix]”) and H.E.R. (“Gotta Move On”). 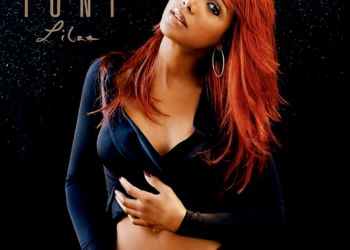