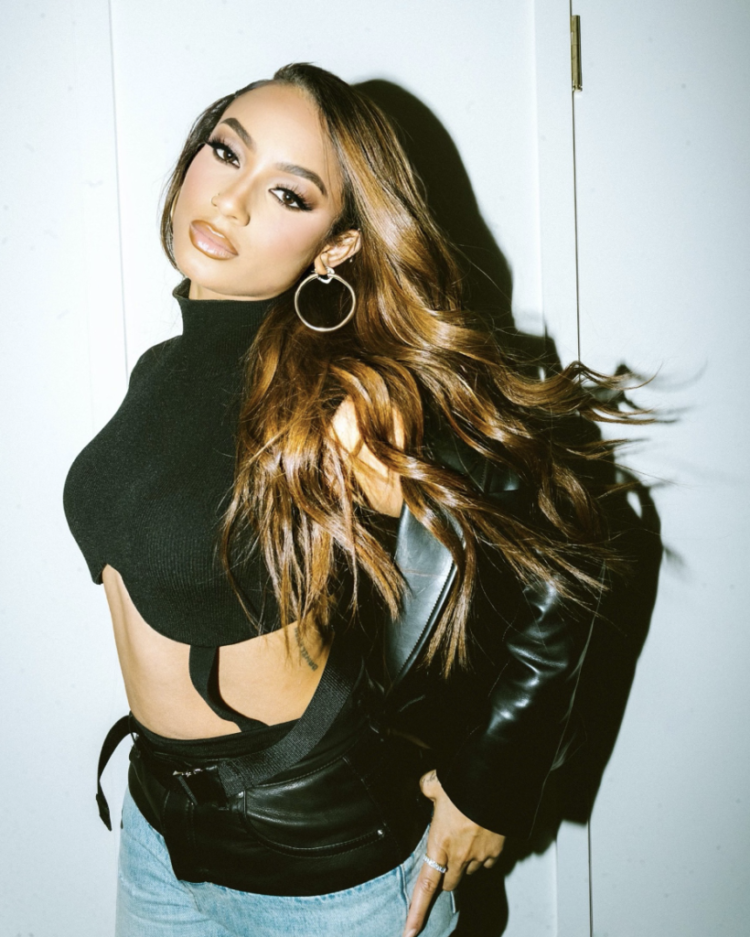 DaniLeigh takes the role of undertaker on her new single “Dead To Me.” It features co-writing credits from Rodney “Darkchild” Jerkins and Jazze Pha and co-production from Jerkins.

On “Dead To Me,” she sings about pulling the plug on a poisonous lover who seemingly never meant her any good. Finally, after holding on for dear life, she realizes it’s time to let go and move on with her life, considering none of her family ever approved of him.

She sings on the chorus, “Momma never liked your ass / Brother wanna fight your ass / Daddy hate your triflin’ ass / My dog even wanna bite yo’ ass / ‘Cause you dead to me.”

In conjunction with “Dead To Me,” DaniLeigh sat down with radio legend Angie Martinez for her My Side #NoFilter. She chatted about connecting with Jerkins on the concept of the new song, which was inspired by a hard-to-watch Instagram Live between her and DaBaby, the father of her daughter.

“Dead To Me” is the first single from DaniLeigh’s forthcoming EP, My Side, arriving later this year. She revealed why she chose to go with this song as the lead single.

“I wanted to just kick it off with this song because it expressed the place I was in and what I needed to do for myself, which was dead the relationship, and make sure I do it for myself and my child. The toxic situation just needed to die,” she explained.

DaniLeigh confirmed that My Side is complete and has seven songs. She locked in the studio to work on it amid the online talk about the infamous IG Live. The project will follow her 2020 EP, In My Feelings. The five-track set featured a guest appearance from PARTYNEXTDOOR.

Stream DaniLeigh’s new single “Dead To Me” below. 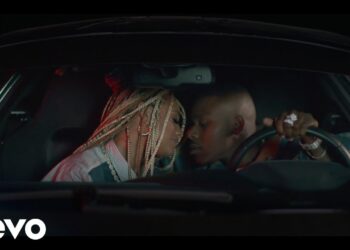 Emerging triple threat DaniLeigh enlists rapper Da Baby and her all-girl squad to pull a caper in her video for...

DaniLeigh can certainly teach you a move or two. The Def Jam signee followed up with a visual for “Easy...