Ella Mai Performs ‘Leave You Alone’ and ‘Feels Like’ for Vevo 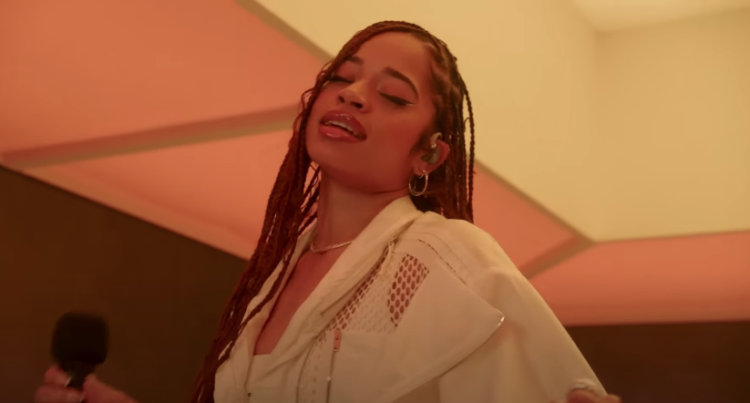 Ella Mai visited the Vevo studios in London to perform “Leave You Alone” and “Feels Like.” Both songs are from her sophomore album, Heart On My Sleeve.

Mai wore an oversized crinkled eggshell-colored windbreaker and matching pants in both sets. The Grammy winner performed each song with tons of heart and fun as she worked the color-changing soundstage.

Heart On My Sleeve was released May 6 via 10 Summers/Interscope Records. The album, which follows her 2018 self-titled debut LP, bowed at No. 2 on Billboard’s Top R&B Albums chart, selling 20,000 equivalent units in its first week.

Elsewhere, Heart On My Sleeve placed at No. 15 on the Billboard 200 and No. 9 on the Top R&B/Hip-Hop Albums chart.

Billboard’s latest issue (May 26) reported that the Mustard and J. Holt-produced tune has peaked at No. 3 on the Adult R&B Airplay chart. It’s Mai’s sixth top 10 single on that chart.

Heart On My Sleeve features Lucky Daye, Roddy Ricch, and Latto, as well as hidden cameos from Mary J. Blige and Kirk Franklin.

Before Mai announced her new album, its first single, “Not Another Love Song,” made moderate noise on the charts and earned her a gold certification from the Recording Industry Association of America (RIAA). It has sold more than 500,00 equivalent units since its release.

In June, Mai will play at the Strawberries & Creem Festival.

Watch Ella Mai’s live performance of “Leave You Alone” and “Feels Like” below. 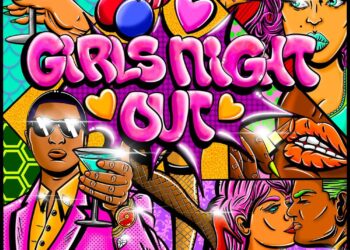