It's the first single from their collaborative album, "Kingdom Book One."

by Keithan Samuels
in Inspirational, Music 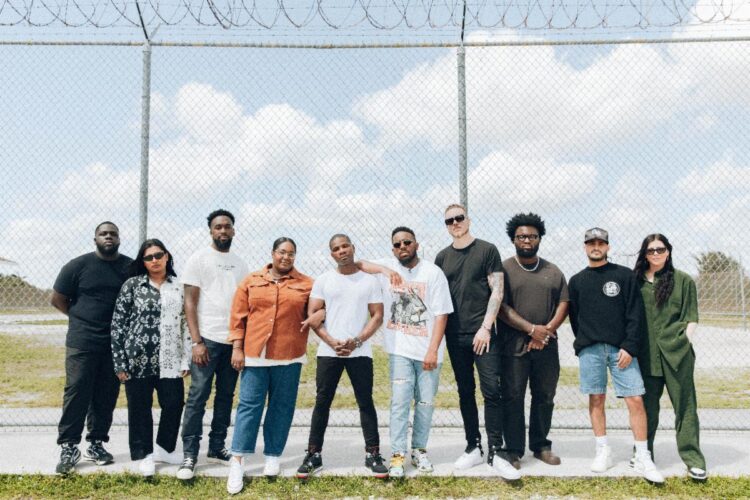 Music collective Maverick City and gospel legend Kirk Franklin have teamed up to raise awareness about mass incarceration in America.

Their upcoming collaborative album, Kingdom Book One, will release June 17 via Tribl Records and Fo Yo Soul Entertainment/RCA Inspiration. Ahead of the album’s release, they have shared the title track.

“Thine is the Kingdom / The power, the glory / Forever and ever / He finished my story / We’re singing freedom / Our testimony / We’ll be singing forever, amen,” they sing on the stirring chorus.

Kingdom Book One was made entirely on the grounds of a Florida prison and features background vocals from 1,300 inmates. “I think this album is for every fan that loves music, and our hope is that these songs and the stories behind them will serve as a way to raise awareness of the challenges that people face every day – many of which are forgotten about,” says Maverick City Music’s Jonathan Jay.

“For me, the most impactful part of this experience was the prisoners’ reaction to being remembered as humans. It was an overwhelming sense of gratitude and excitement that carried through every day we spent with these men. It was unbelievable, and I think if more people would just become aware of these feelings, they would want to help find a solution for the issues that come with incarceration.”

Maverick City Music’s Tony Brown adds, “We want awareness around the topics that affect the community that we represent, as Black and brown people, primarily. It’s important that we’re able to not just share our songs, but also share the heart and the lives that these songs are coming from. Most of us, in some way, have been impacted by these issues, and as we mature as artists, the things that matter to us the most need to take precedence. This is one of them.”

Not only does Brown hope that Kingdom Book One will spread awareness about mass incarceration but he also hopes it will motivate people to take action. “It’s being proactive – giving to foundations that help figure out how to stop mass incarceration, volunteering in communities that are grossly affected by it, and acknowledging that this is a real thing,” he says. “If we can get a small number of people to acknowledge this issue exists, then that’s a huge win for us.”

Maverick City and Franklin will support Kingdom Book One on tour this summer. The 37-date tour kicks off June 1 in Miami, Florida, and will conclude July 31 in Denver, Colorado. Tickets are available at maverickcitymusic.com.

Listen to “Kingdom” by Maverick City and Kirk Franklin below.

2. Fear Is Not My Future – Feat. Brandon Lake, Chandler Moore

7. My Life Is In Your Hands – Feat. Chandler Moore 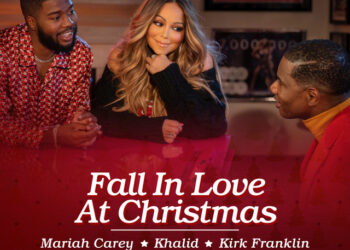 Mariah Carey isn't just the Queen of Christmas, but also the Queen of remixes. The music icon has released a... 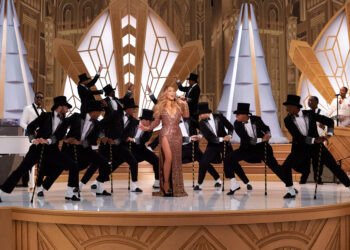 It's Mariah Carey season. The undisputed Queen of Christmas has premiered her new special, Mariah's Christmas: The Magic Continues, on Apple...