It will appear on his upcoming project, due this summer. 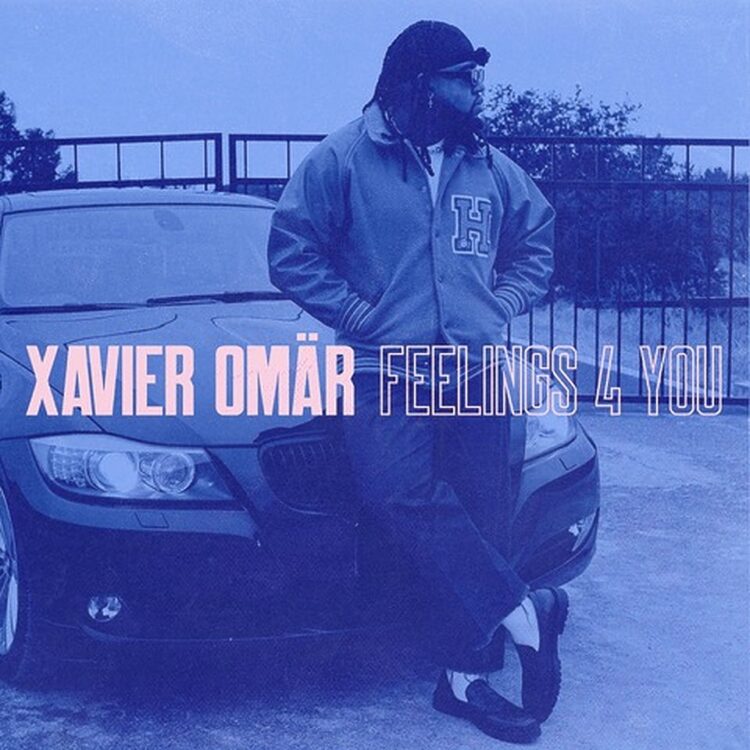 How often have we taken a chance on love by pursuing a secret crush? Most times, the fear of rejection can ultimately put a permanent pin on the possibilities of what could be. Luckily for Xavier Omär, he risked dismissal and married the love of his life. He shares the beautiful tale in his new single, “Feelings 4 You.”

Nothing about “Feelings 4 You” functions as a placeholder track. It echoes classic R&B while also possessing a timely quality of where the genre has progressed. Omär moves through this song with finesse, alternating between minor talk-sing and heart-on-sleeve croons and wails.

Between all that, Omär’s “Feelings 4 You” has the sweetest background harmonies and a knockout production to uphold his mission to turn a friend into a soulmate.

Speaking about the song, Omär shared in a statement, “If you’ve ever had feelings for someone but never told them or had to hold them back, this song is for you. The inspiration for this single legitimately comes from how I started dating my wife. She wanted to be friends and I really tried but I knew I felt more between us. Life is too short not to let people know when you love them.”

Omär’s first project to materialize since If You Feel with be led by “Feelings 4 You.” The untitled project is due in July and will be released independently.

His previous work, which found a notable home on Rated R&B’s Best R&B Albums of 2020 list, was issued on RCA Records.

If You Feel premiered in the fall of 2020 and had a parade of singles to come before it, including the wedding anthem “So Much More” and the Mereba-assisted “Like I Feel.”

In an interview with Rated R&B to support If You Feel, Omär touched on many topics, from his responsibilities as an artist to the meaning of life. He also dived into select songs from the album.

Omär dipped his feet back in the music pond last month with a duet (“Tell Me”) helmed by Juniper. The previous year he joined Elhae on his Aura III project. Then, before he closed out 2020, he teamed with Kaleb Mitchell for the “Fool (Remix).”

Listen to Xavier Omär’s new single “Feelings 4 You” below. 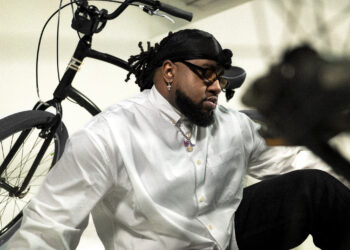 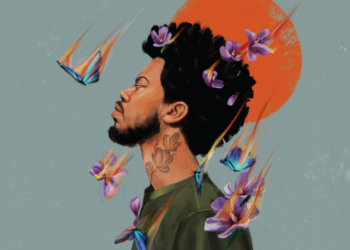