Ne-Yo Releases New Song ‘You Got the Body’

It will appear on his eighth album, "Self Explanatory." 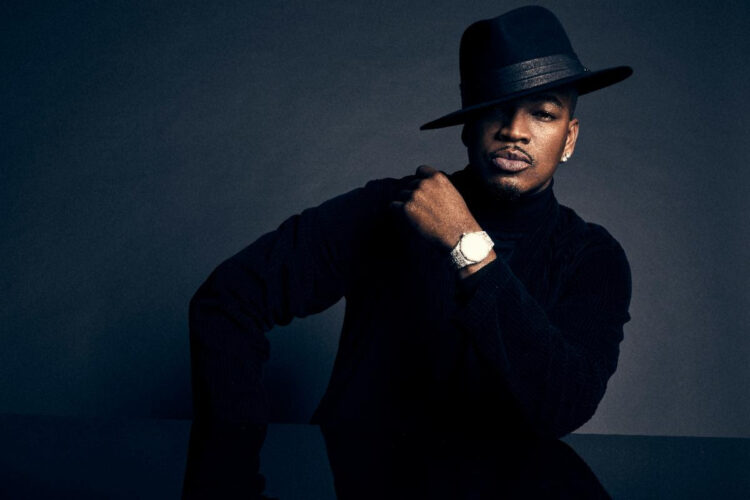 Ne-Yo is back with a new summer banger titled “You Got the Body.”

“Shawty, let me know somethin’ / I’m tryna beat it like you stole somethin’ / She ain’t tryna f*ck until she sees somethin’ / I know what to do to keep her comin’,” Ne-Yo sings over a trunk-rattling production.

“You Got the Body” is the follow-up to Ne-Yo’s singles “Don’t Love Me” and “Stay Down” featuring Yung Bleu. Both tracks will appear on his upcoming eighth album, Self Explanatory, out July 15 on Motown Records.

Self Explanatory marks Ne-Yo’s first album in four years. In 2018, he released Good Man, which included the title track that peaked at No. 1 on the Billboard Adult R&B Songs chart. Good Man was recognized among Rated R&B’s Best R&B Albums of 2018 list. Rated R&B’s Danielle Brissett wrote, “For an array of occasions, Good Man is best served as a backdrop to both a night in and a night out, depending on who you’re spending it with.

Ne-Yo is set to headline the 2022 AFRAM Festival this weekend in Baltimore, Maryland. Other performers at the free festival include The O’Jays, Rotimi, Inayah, Yung Bleu and more.

On June 25, Ne-Yo will perform at DJ D-Nice’s Club Quarantine concert in Los Angeles, California. Brandy, El DeBarge and Lil Mo are also on the lineup. In July, Ne-Yo has shows lined up in Portland, Maine, and Philadelphia, Pennsylvania. Get more information about his show dates on his website.

Listen to Ne-Yo’s new song “You Got the Body” below.