She appears on the song with Fivio Foreign and Kanye West. 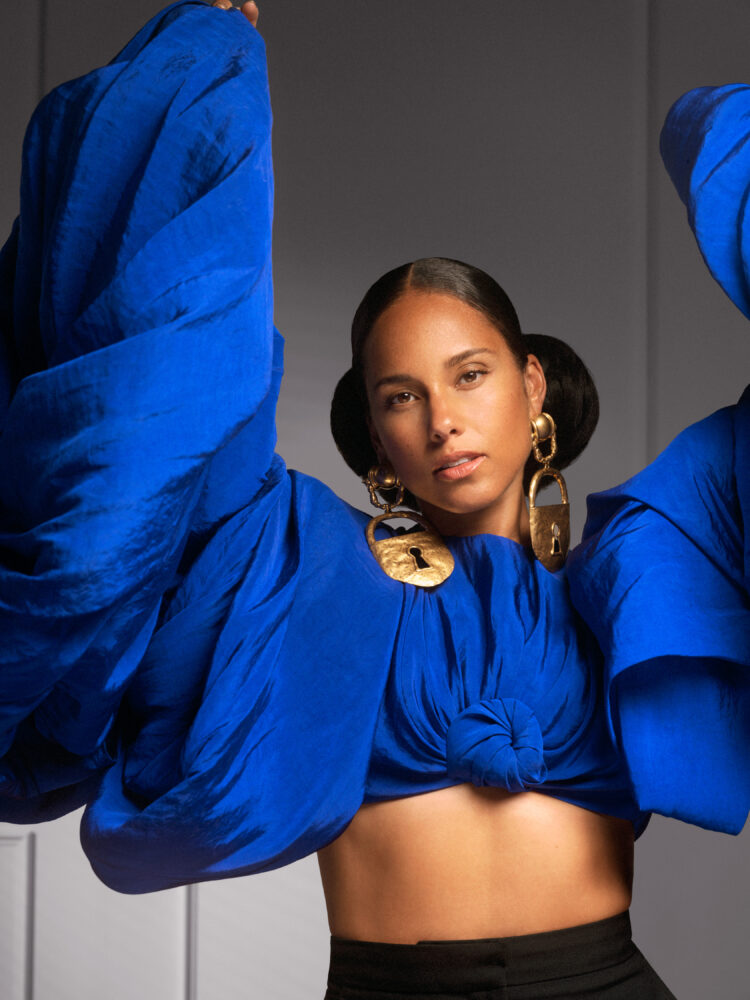 Alicia Keys has gained a new award from the Recording Industry Association of America (RIAA).

The 15-time Grammy-winning singer, songwriter and producer has scored a gold certification for her appearance on “City of Gods” with Fivio Foreign and Kanye West. It’s her first RIAA certification since collecting more than a dozen in 2020.

In April, Keys released “City of Gods (Part II),” which was her piano-driven interpretation of the drill-inspired tune. She released a video directed by Sylvia Zachary and Sing Lee to support the song, which was the first release under her new imprint AKW.

“It is an invitation for all of us to show up to ourselves and not hold back any part of ourselves,” Keys explained to Rated R&B about the album. “I think a lot of us oftentimes feel like we have to dim it down and small it down. No, I refuse it anymore. I invite us all to refuse it because there’s a power and a special energy that we all have.”

Keys is currently on The Alicia + Keys World Tour, which is her first headlining tour since 2013’s Set the World on Fire Tour. Keys’ current tour wraps up Sept. 24 in Nashville, Tennessee. Before then, she will play in major cities such as Baltimore, Philadelphia, New York, Chicago and Los Angeles.