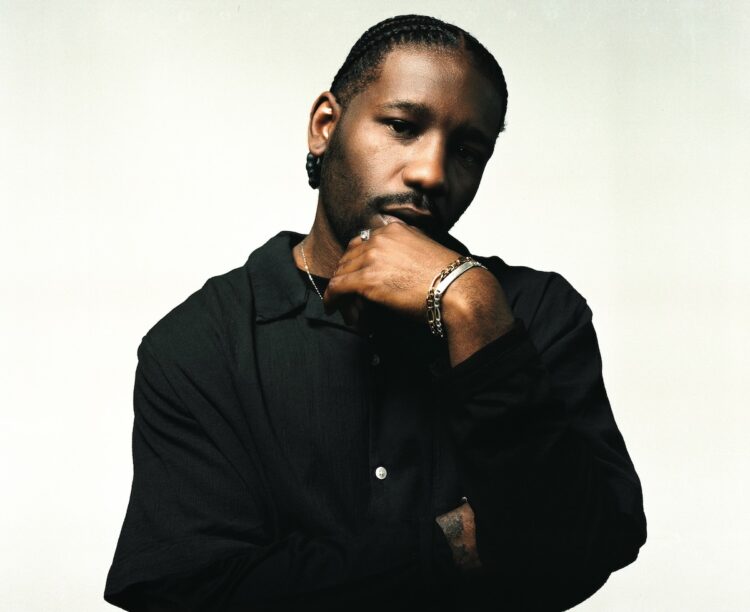 Rising R&B act Phabo has announced his next project, Before I Let Her Go. The forthcoming EP will be released on July 15.

Before I Let Her Go will include the title track co-produced by Troy Taylor and Francesco Carlesi. The upcoming EP will also feature his freshly-released single, “Achy,” produced by Larce Blake, Sonic Major and Th3ory.

The song is infectious. One will find themselves singing the hook more than prescribed. The screwed-and-chopped slow jam involves the left side of Phabo’s hurting from a romantic heartache following his lover’s break with the past.

Now that he sees the relationship as a dead-end, Phabo is left to pick up the pieces, woefully asking if this person can see the pain they’ve caused.

“Time we spent would soon become a burden / Now, I see you out / Everywhere I wanna be / Hearing of you, everywhere I go,” he sings.

Phabo shared a visualizer for “Achy,” co-directed by Jon Rabon and Whest Cornell, which can be viewed below.

Of Soulquarius, Rated R&B’s Danielle Brissett wrote in the blurb, “Phabo unleashes refreshing energy in the male R&B sector that hasn’t exactly been exhibited since the early 2000s, contributing to a significant aspect of his appeal.” She added, “By avoiding falling into the cookie cutter domain, Soulquarius is a much-needed alternative in the R&B field.”

Since then, Phabo has joined Duckwrth and Eric Bellinger on their different projects. He co-wrote two songs on Kehlani’s recent album Blue Water Road, including the Blxst-assisted “Any Given Sunday” and “Tangerine.”

Phabo recently spent time at Spotify’s House of Are & Be event in New Orleans, Louisiana, during Essence Festival of Culture weekend. Other R&B performers in the building included SiR, Jade Novah, Kenyon Dixon and more. 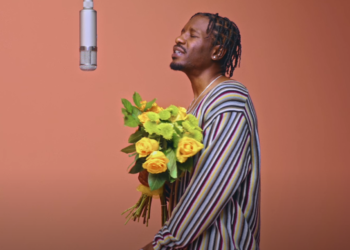 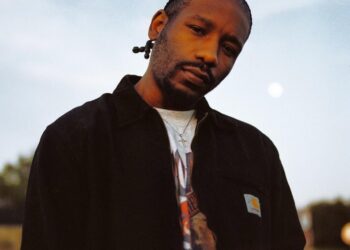 Phabo heads out on his first headlining tour this fall. The How's My Driving Tour kicks off Sept. 29 at...