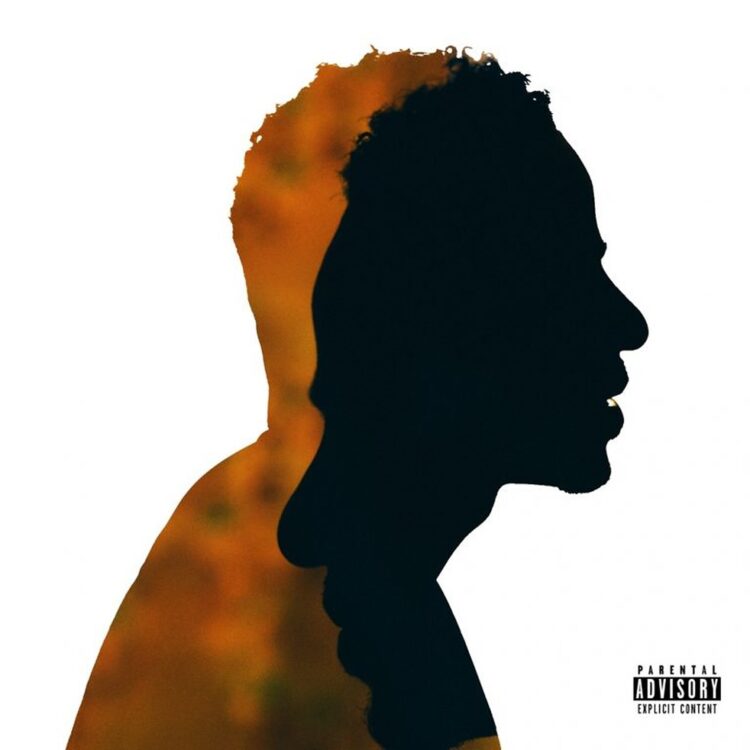 The project features remixes of six songs from his Grammy-nominated album New Light, released in September 2021.

All of which have Bellinger paired with new and seasoned artists in the R&B and hip-hop game, from Tone Stith on “Go Get It” to Phabo, The Game, and Dom Kennedy on “Truly Yours.”

Bellinger explained on Instagram why he opted to give his latest EP another refresh.

“My latest album has truly put me in a New Light! Normally I would be moving on to my next project, but with the success of this album, I felt it was necessary to give y’all more! First, I released the acoustic version and now I’m on my @diddy sh*t givin yall the REMIXES,” wrote Bellinger.

New Light: The Remixes follows New Light: Acoustics, released in November 2021. The four-track EP consists of stripped-down songs such as “What About Us” and “Tired of Waiting.”

Following his participation in 2022 Respect My Vote! midterm campaign theme song, Bellinger is moving in the animation direction.

He and Shanice are the voices of the Mecha Builders theme song written and produced by Emmy-celebrated producer Bud’da.

The Sesame Street spin-off, dedicated to STEM education, debuts on May 9 on Cartoon Network and the next day on HBO Max.

Listen to Eric Bellinger’s New Light: The Remixes below.