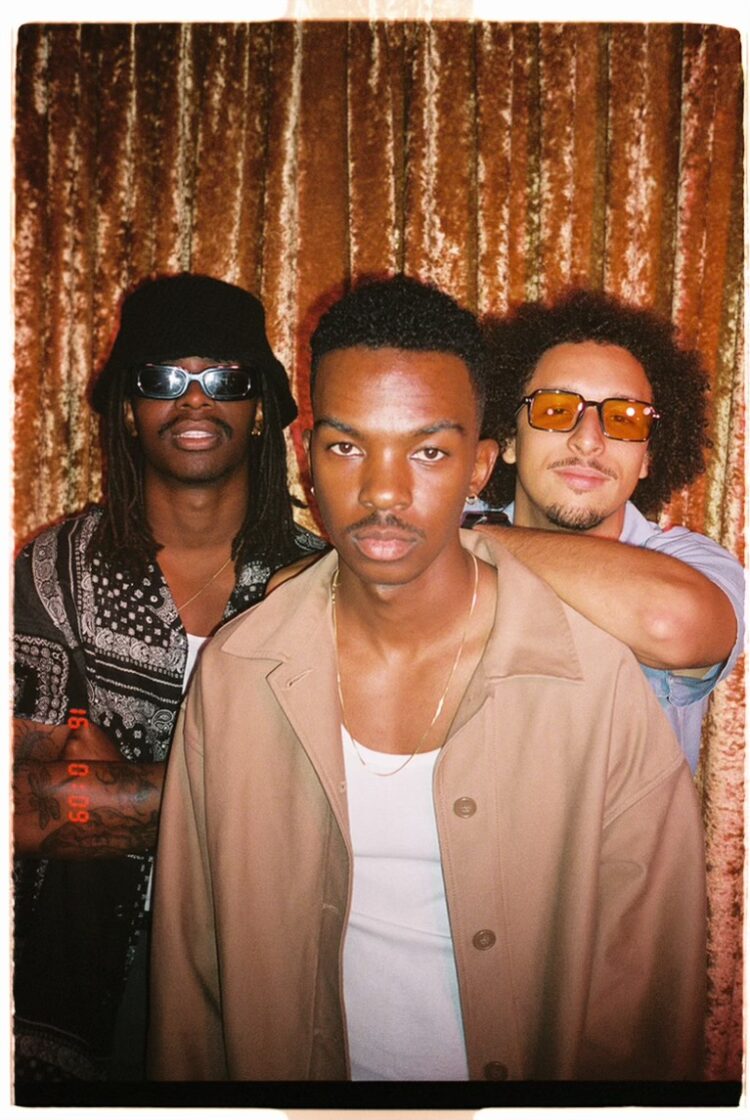 The kool kids of R&B Your Grandparents have released “Pootie Tang (G.T.K.Y),” their second song this year. The summer-friendly groove was produced by Josh Conway of The Marías and ghettoblasterman of the group.

“You saw me stepping out the car / You got to know me, yeah / You wrote your number on a stick of gum / Told me to phone ya / And it’s so satisfying knowing your name,” the two sing.

Of the new single, Your Grandparents said in a statement, “The inception of ‘Pootie Tang’ all started from a true story. Jean was walking to his car after taking some photos with the group when he saw a stick of gum placed on his car window above the door handle. It read, ‘I hope yo fine ass is single, cause I’m tryna get to know you’… and the rest is history.”

“Pootie Tang (G.T.K.Y.)” follows Your Grandparents’ funky, Amindi-assisted single, “Somebody Told Me,” which was released on May 27.

“We knew ‘Somebody Told Me’ had potential but we thought it could use a certain touch that only Amindi could add,” the trio said in a previous statement. It marked the trio’s first release since their debut album Thru My Window. Released in July 2021, the 10-track LP featured early cuts “So Damn Fly” and “Sunlight.”

Your Grandparents will get to perform music from Thru My Window and their other material when the indie band Inner Wave goes on tour this summer. The five-date stretch begins on July 30 at Black Sheep in Colorado Springs, Colorado. It wraps on Aug. 3 at The Shredder in Boise, Idaho. Tickets for those select concerts are available now.

Listen to Your Grandparents’ new song “Pootie Tang (G.T.K.Y.)” below. 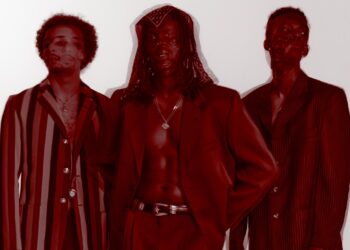 Genre-bending trio Your Grandparents have shared a new single, "Livin in Hell."  The soulful tune finds the trio grappling with... 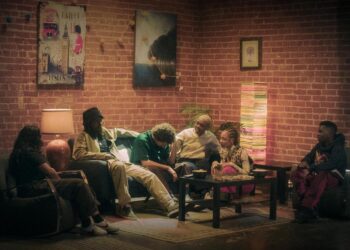 Your Grandparents and Amindi Share New Song ‘Somebody Told Me’

Even new relationships have their share of drama. Once you've settled into someone new and exciting, you can expect the...