The song was produced by Mike Woods. 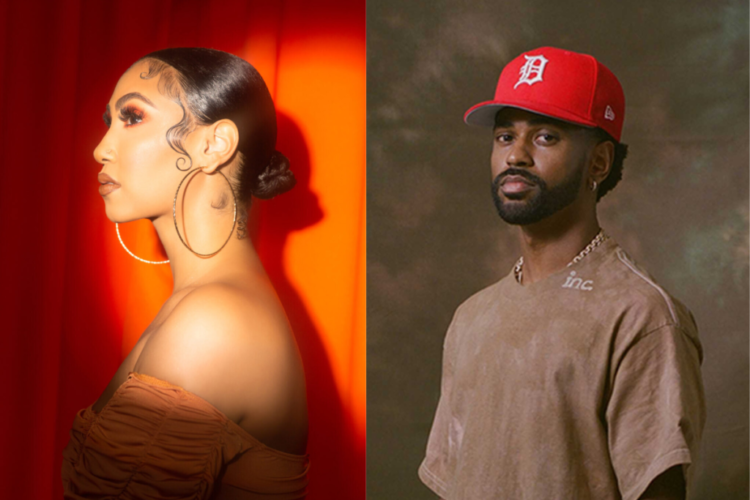 It marks Queen Naija’s fourth top ten single on this list. She almost had five of those on her hand but “Pack Lite” from her 2020 debut album Missunderstood reached No. 11 after 18 weeks.

Excluding “Hate Our Love,” Queen Naija has graced the Adult R&B Airplay’s No. 1 spot on three other occasions. She last reached No. 1 in November 2021 for “Butterflies, Pt. 2.” It held the position for one week. Her two other number one title wins were for “Medicine” and “Karma.”

As for streaming activity, “Hate Our Love” has generated nearly 17.5 million plays on Spotify since its Feb. 4 release. The single is expected to launch Queen Naija’s second album for Capitol Records. The impending effort will follow the expansion of her Missunderstood debut.

Queen Naija has thought about the tracklist length of her next album without an official title or release date. Earlier this spring, she pondered having a 12-song album versus one comprising 14 tracks.

Following the release of her solo material this year, drill rapper Fivio Foreign recruited Queen Naija for the song “What’s My Name,” which also rap sensation Coi Leray. It appears on his 2022 debut album B.I.B.L.E. So far, it has been streamed nearly 16 million times on Spotify.

For Black Music Month, she collaborated with BLEU for “Goodbye,” exclusive to Amazon Music. 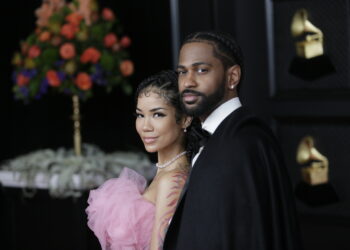