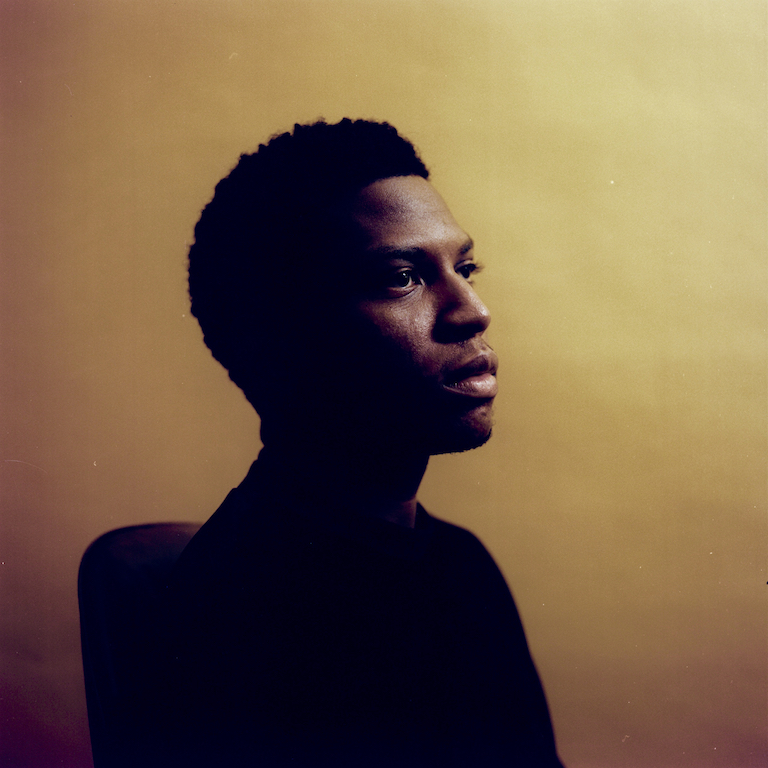 Gallant has been under the radar after canceling his Too Be Good Tour last fall. The R&B reformist is back and engages listeners with a languid version of Ne-Yo’s “Sexy Love” off his In My Own Words debut.

Retitled as “SexyLuv,” Gallant transforms the tender recording into a two-minute gift for our ears. At times, his slick falsetto mirrors Ne-Yo’s, but Gallant still finds moments to alter the vocal waves. Although he cuts the reworked rendition short, he shares a visual that shows flicks of ’80s anime and everyday women.

As far as Gallant’s own music, he is working on the follow-up to 2016’s Ology. On the second day of the new year, he made mention his favorite album of 2019 will be his own. Prior to this self-serving statement, he bared several singles in 2018, including “TOOGOODTOBETRUE,” “Gentlemen,” and “Doesn’t Matter.” He remixed the former song with A$AP Ferg. 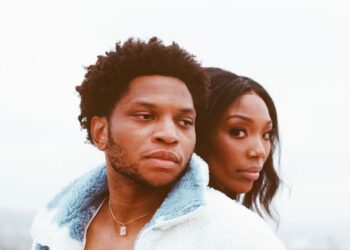 Gallant has shared an explosive new video for his Neptune highlight “Dynamite” featuring Brandy. Bennett Johnson’s direction is riveting from... 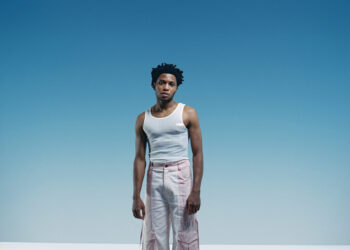