Ledisi Performs ‘Anything For You’ on ‘The Kelly Clarkson Show’

The lead single off her new album "The Wild Card."

On Wednesday’s episode of The Kelly Clarkson Show, it was business as usual for Ledisi: her microphone was on, and her vocals were impeccably flawless. The Grammy-nominated artist wowed the audience and viewers at home with her first televised performance of “Anything For You. ”

Ledisi, in center stage with a mic, lots of joy, and her innate talent, floated through the song about devotion and servility with ease and control of the room. So much so that host Kelly Clarkson was left speechless after the performance, telling the socially-distanced crowd, “We just got blessed.”

Back in September, “Anything For You” raced to the finish line of the Billboard Adult R&B Airplay chart and claimed Ledisi’s first-ever number one single. The well-written song is lifted from the phenomenal performer’s newest album, The Wild Card, which is available everywhere now.

Watch the splendid performance above. 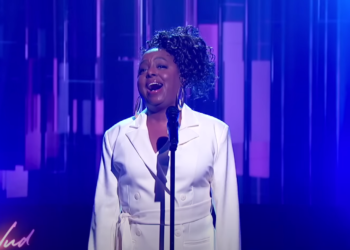 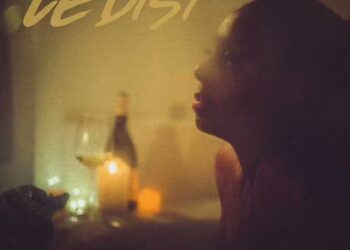