On the heels of his 2021 Best Gospel Album nomination for Gospel According to PJ, PJ Morton returns to NPR’s Tiny Desk series and renders psalms from his new album, and gives thanks to the man above.

The 12-minute performance was filmed live from Morton’s hometown of New Orleans. Along with his incredible band, the Grammy winner ran through three songs from his very first gospel album, including the number one hit “All His Plan.”

J Moss, who joined in from a separate location, lent his spirited vocal stylings for their indebted duet “Repay You.”

The Gospel of According to PJ is one of many projects released from Morton this year. Before November capped, Morton repackaged his 2018 Christmas with PJ Morton album with two new songs. He also dropped The Piano Album in February.

Most recently, Morton appeared on Tank and the Bangas new EP Friends Goals. He also reunited with Tobe Nwigwe for the new song “Ashamed.” 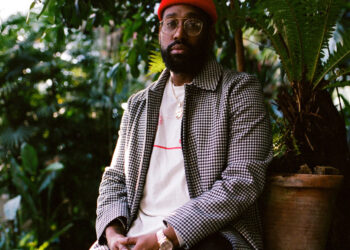 Black History Month is in full swing as PJ Morton has announced that he will be partnering with HBCU Dillard... 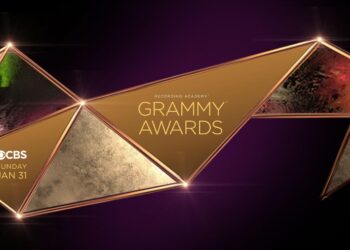 The 63rd Grammy nominations announced earlier this week and caused quite a stir. Most backlash — from fans, industry tastemakers...