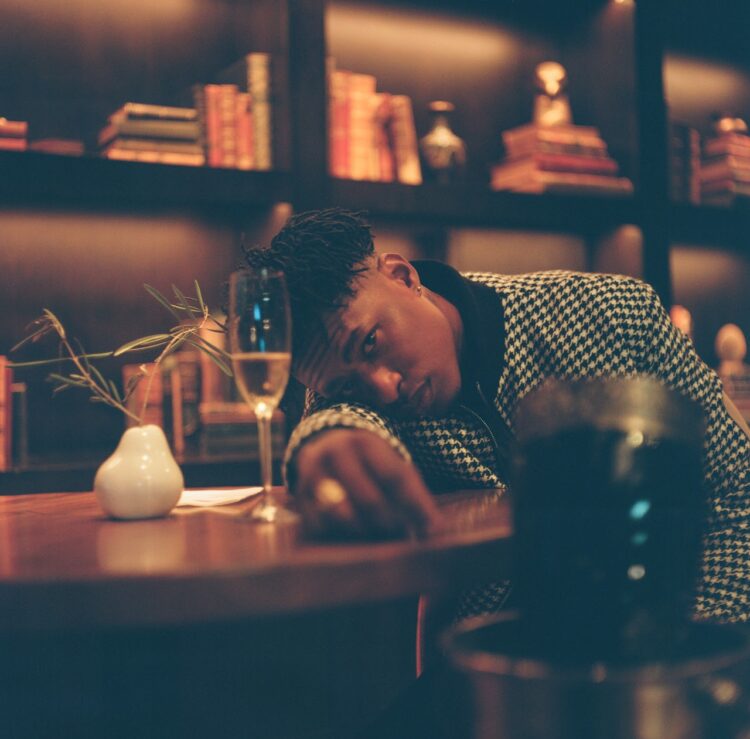 Women in R&B may have shut out of the 2021 Grammy nominations, but Lucky Daye won’t deny their talent on his forthcoming project. Following the epic release of his new single “On Read” featuring Tiana Major9, the New Orleans native has announced Table For Two.

Marked in the datebook for February 12 under Keep Cool/RCA Records, the seven-track project is a reservation of soulful duets with women within the genre. In addition to Tiana, Daye extends invites to Ari Lennox, Queen Naija, YEBBA, Mahalia, and Joyce Wrice for the Valentine’s Day-inspired release.

Releasing a project like Table For Two isn’t foreign for the singer-songwriter who spent most of last year collaborating with a range of talented artists (Leon Bridges, Kaytranada, KIRBY, SG Lewis).

The forthcoming EP and the follow-up to Daye’s Grammy-nominated debut album Painted are also one of the many musical gifts to be released from Daye this year. 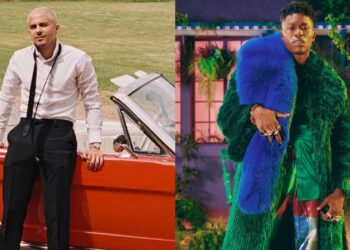 Sometimes you can go above and beyond to prove your love for a person, but still, they’re never satisfied with... 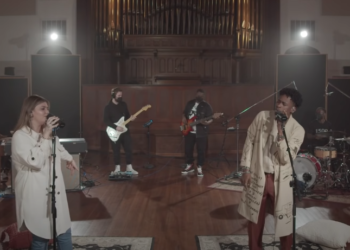