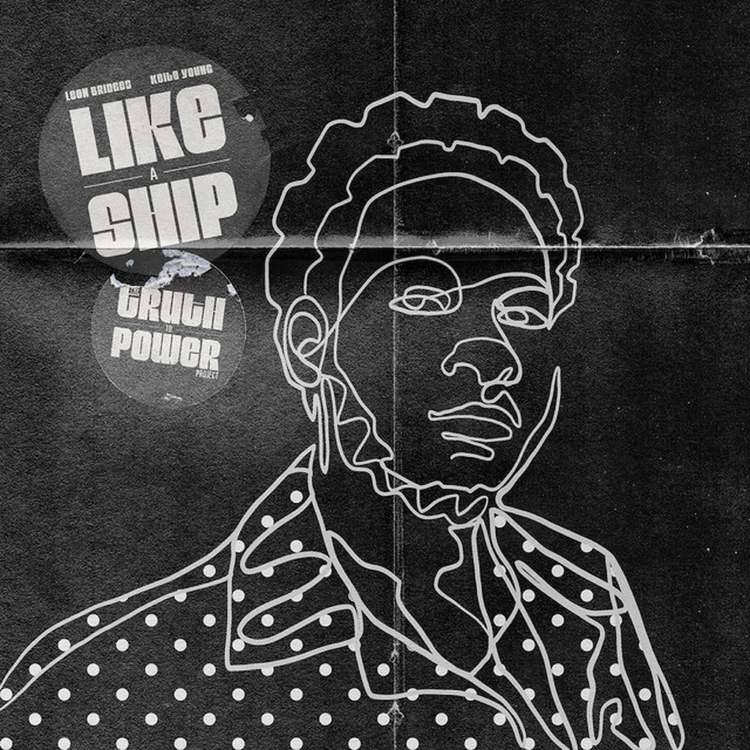 With gospel fervor running rapidly through this nearly six-minute organ-based song, Bridges and Young further affirm Black resilience through the darkest of times.

“Like a Ship” is the lead offering from the pending charity album, Truth to Power, due out on Record Store Day (June 12). The genre-spanning compilation is curated by Dallas-based Easterwood Group, Dallas Mavericks, and FirstCom Music.

In supporting the Texas-based initiative and the music associated with the future album, listeners will contribute to the fruitful expansion of independent Black-owned businesses in the Dallas–Fort Worth (DFW) Metropolitan Area. It will also raise funds and awareness for the Truth to Power Project.

Last year, Bridges joined a handful of artists for collaborative tracks, including Lucky Daye, Kiana Ledé, and John Mayer. He also teamed up with Khruangbin for the joint EP Texas Sun.

In April 2019, Bridges shared with Rated R&B the direction of his third studio set.

“I kind of have an idea on what I want it to be, but I want to contribute something to the R&B game that hasn’t been done before,” said Bridges. “I think the way to do that is to incorporate shit that people don’t think would belong in R&B, such as instrumentation from country like a f*cking slide guitar in a steamy, making love song. So, it’s about bringing other elements into this new project. It’s something daily I’m trying to figure out.”

Listen to Leon Bridges’ new song “Like a Ship” featuring Keite Young below.